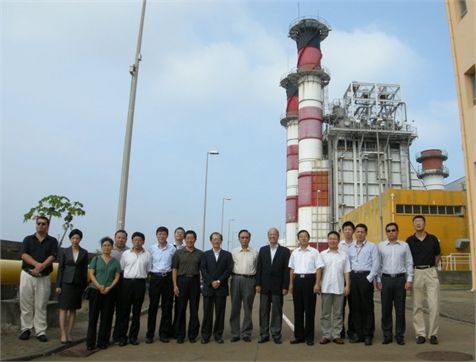 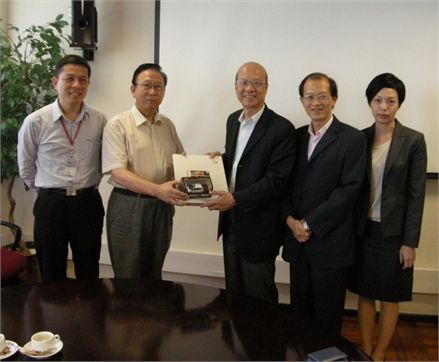 CEM introduced the operations and the core values of CEM to the delegates, and mentioned about CEM’s investment plan in improving the power network, its achievement in environmental protection in the recent decade, community activities and the continuous rising customer satisfactory level.

Li Weiyi believed that electricity is closely related to the life of public, and also an important foundation of the city economic development. Through organizing visits like the Energizing Tour, CEM can let more citizens understand its operations. After completing the visit, Li praised on CEM’s performance and achievement in environmental protection in recent years, and applauded for its contribution in the local economic development and power supply reliability. Iun Iok Meng expressed his gratitude to the delegation for giving CEM an opportunity to receive them. He hoped their bonds will be strengthened in the future and CEM is open to their precious ideas and suggestions. Iun also mentioned that CEM has successfully held the Energizing Tour since June 2009 to consolidate the public’s knowledge about Coloane Power Station and allow them to experience how green energy can make their life better. The Energizing Tour has been popular among the public and the associations, including the Liaison Office of the Central People’s Government in the MSAR, Office of the Commissioner of the Ministry of Foreign Affairs of PRC in MSAR, various government departments, associations and schools. Up till the latest number of yesterday, 14,235 visitors in 377 groups have joined the Energizing Tour.

Later, both parties exchanged souvenirs and took group photos. The delegates revealed that they have benefited a lot from this visit, and understood more about the power station.