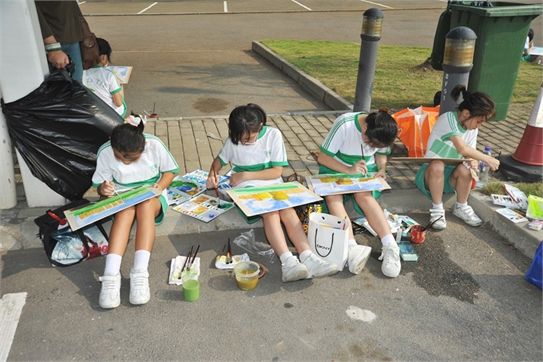 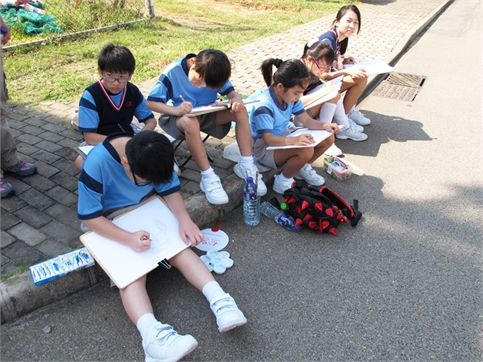 To tap the infinite creativity and stimulate artistic potential of the youth in Macao, and to celebrate its 40th anniversary, CEM partners with the Macao Artist Association and ORBIS to hold the Macao Student Charity Drawing Competition at the Coloane Power Station this month. Around 200 students participated in the first day’s competition, which was held between 2:30pm and 5pm on September 15. The remaining three matches will be held at 9:30am to 12:00 noon on September 16 (Sunday), 2:30pm to 5:00pm on September 22 (Saturday) and 9:30am to 12:00 noon on September 23 (Sunday), respectively. The four matches have attracted a total of about 400 participations.

According to CEM, this competition is not an ordinary student drawing competition, as winning entries will be used to produce a 2013 desktop calendar for charity sale and raise funds for ORBIS. This one not only allows teenagers to participate in meaningful fundraising events but may also help more visually impaired people to recover their sight.