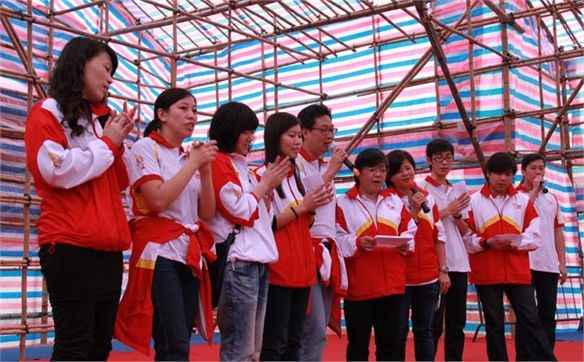 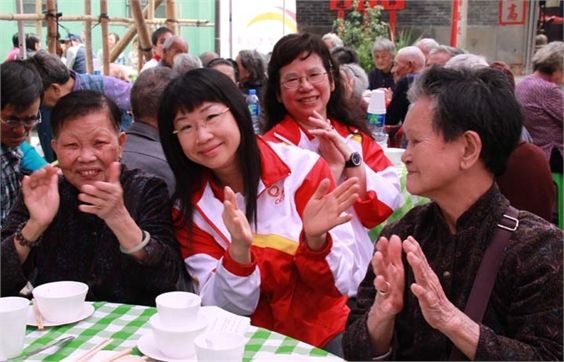 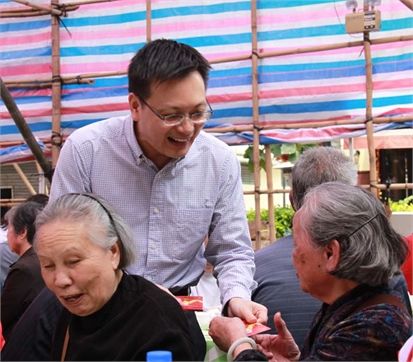 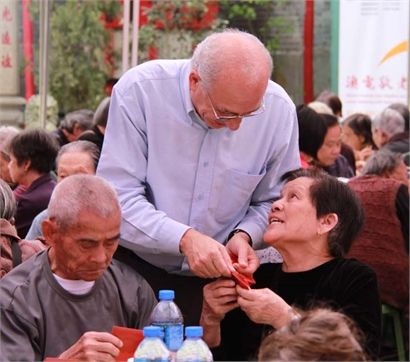 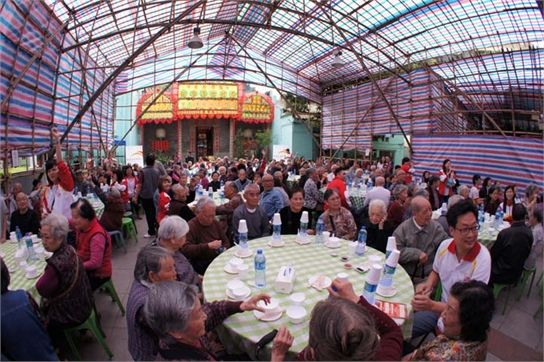 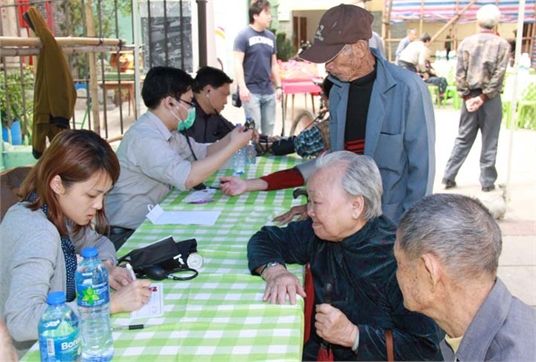 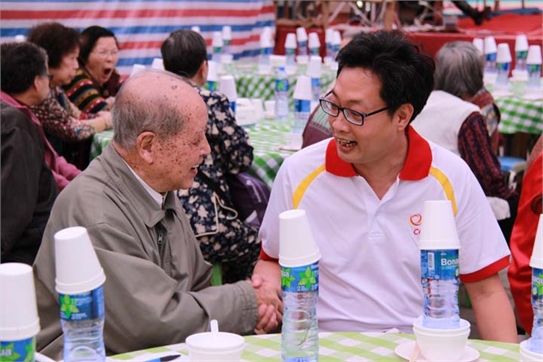 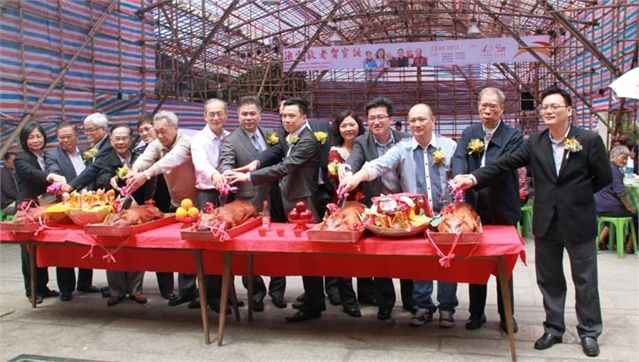 CEM held a lunch gathering on 22 March 2012 with nearly 300 senior citizens from the Taipa and Coloane community aiming at commemorating Pak Tai Temple anniversary, as well as sharing some joyful moments between CEM staff and local seniors.

CEM Executive Director Bernie Leong highlighted in his speech that “Our seniors have contributed significantly in the past for making Macao the prosperous city that it is today. By organizing this event, CEM would like to show our appreciation for their dedication”.

Bernie also said that “CEM concerns about the seniors’ life, and provides them care and support, especially those in most need. Since the year 2000, we have been providing free safety checks and rewiring of electrical installations for elders who live alone or can’t afford to enhance the safety of their homes. We also offer tariff discounts for the senior community. Besides, every year our employees pay visits to various elderly centers. Last Christmas, we visited several neighborhoods and distributed blankets to the seniors. We also organize visits to our Coloane Power Station to show our seniors how our company works, at the same time to provide them moments of entertainment and relaxation”.

In the end, Bernie expressed his gratitude to the Pak Tai Temple Anniversary Organizing Committee and CEM Ambassadors who helped to organize the event. He also addressed a special thanks to the group of CEM doctors and nurses who came to the event to measure the elders’ blood pressure, helping them to check their health conditions and providing them tips for having a healthier life.

This is already the eighth consecutive year that CEM has celebrated the Pak Tai Temple anniversary with the seniors from the Islands. During the luncheon, the seniors offered a lively and entertaining Chinese opera performance, while in return CEM Ambassadors performed nostalgic songs for the senior citizens, creating a joyous atmosphere for the entire event. Apart from that, CEM Executives distributed Laisee and souvenirs to the seniors. All participants were amused and thankful to the friendly gesture of CEM.