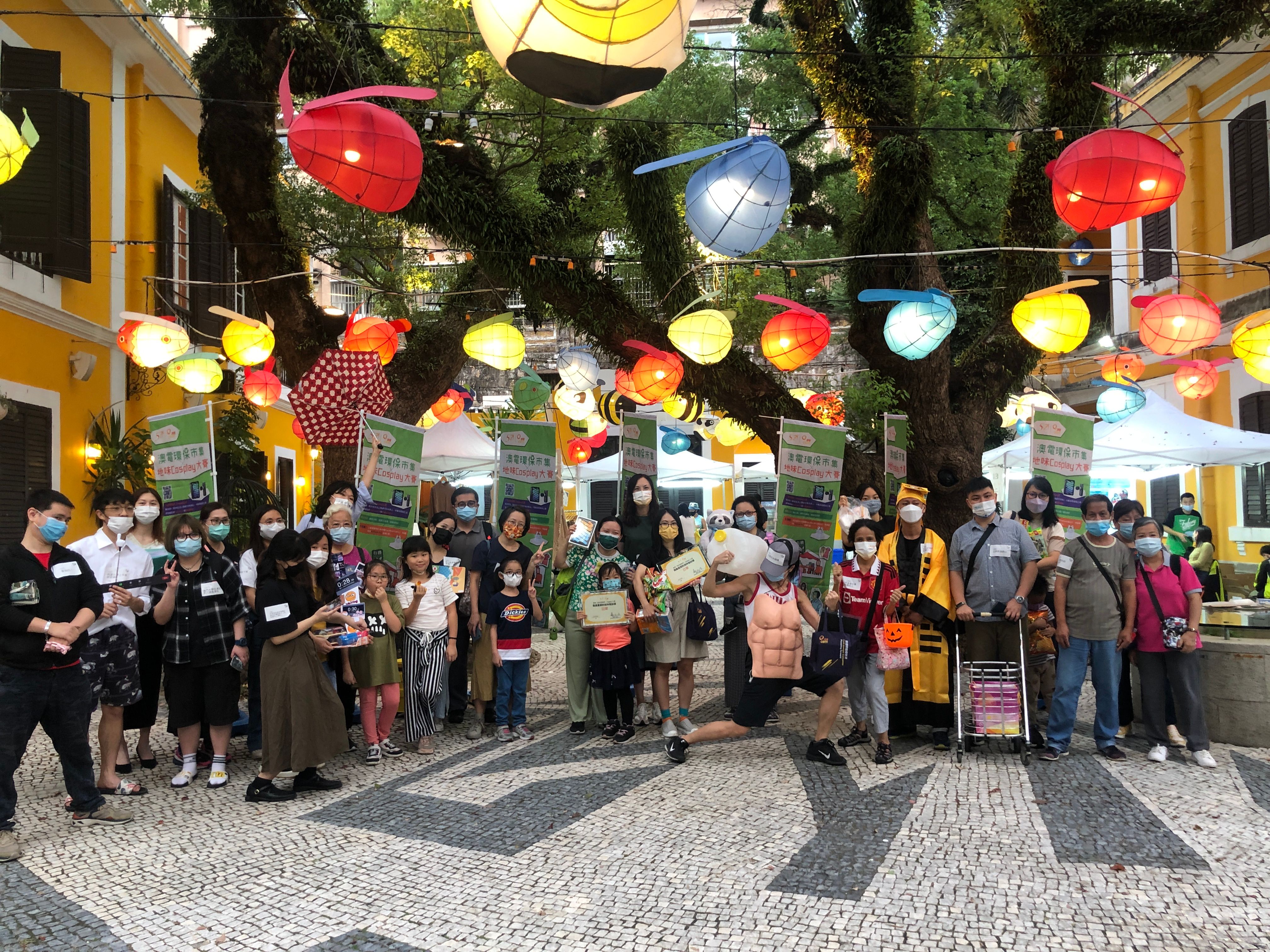 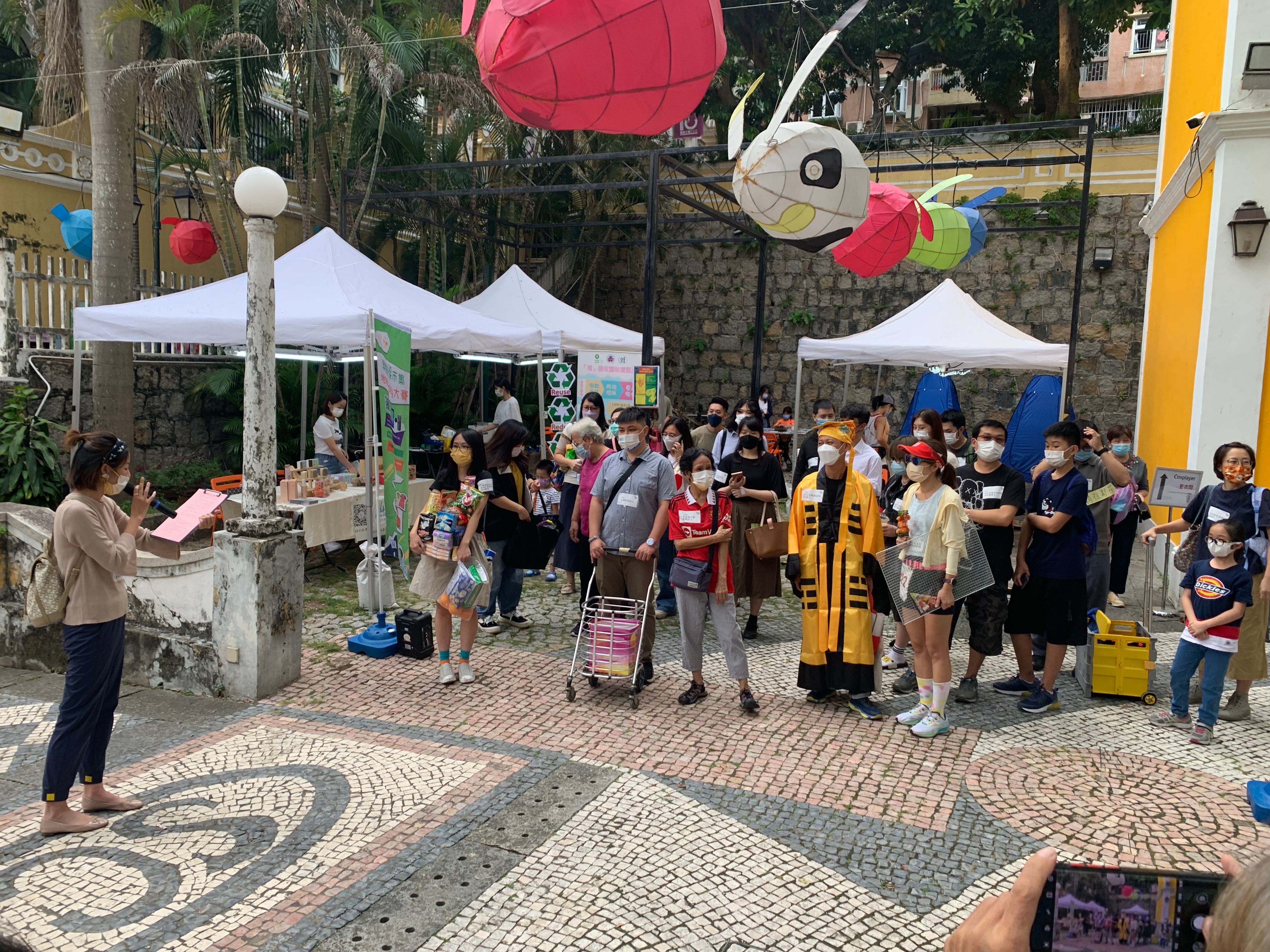 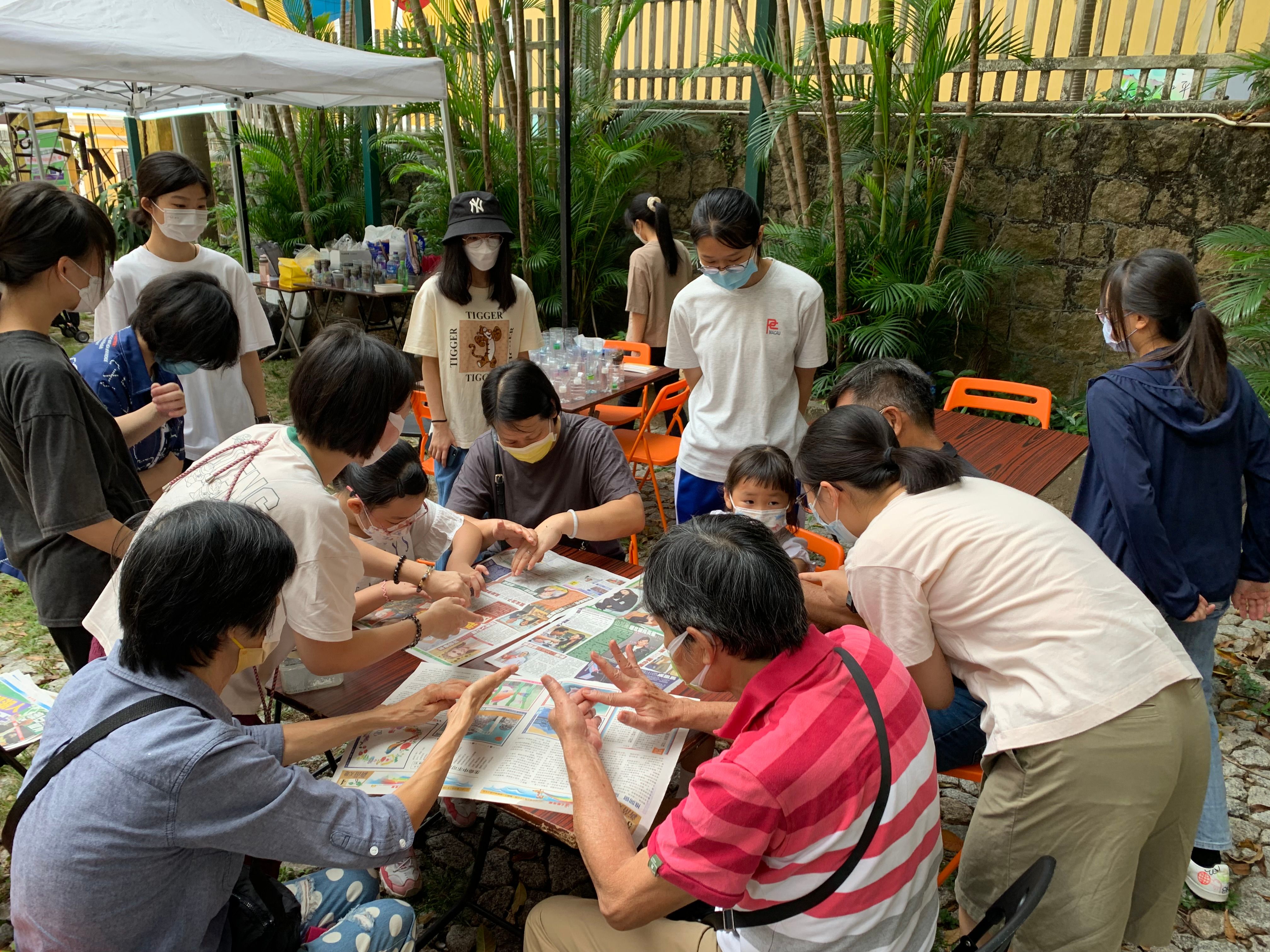 To celebrate the 50th anniversary of CEM and encourage the public to lead a green life, Companhia de Electricidade de Macau - CEM, S.A. (CEM) successfully held the first "Eco Market x Mundane Cosplay Contest" on 23 October (Sunday) at the Garden of Albergue SCM. The venue was supported by Albergue SCM. Participating merchants of the Eco Market included AS Organic Life, Concept H, Fillgood, Insterstore, The Etulutus, The Blissful Carrot and Lasteen Coffee. The event deepened the visiting citizens' awareness of green products and their diversity.

In addition, Fuhong Society of Macau arranged a charity sale. The Oxfam in Macau, the Green Future and Pui Ching Volunteer Team held various green workshops to teach citizens how to sort plastics, upcycle plastic bottles into little flowerpots, and make DIY natural body scrub with coffee grounds. The workshops were popular among parents, as they hoped their children can learn from an early age that environmental protection can simply start from their daily lives.

Meanwhile, CEM held Macau’s first “Mundane Halloween” Cosplay Contest at the Eco Market for Halloween. The “Mundane Halloween” activity has been gaining popularity in Japan in recent years, in which participants dress as ordinary people that can be seen in daily life. Numerous contestants appeared in their own creative costumes, such as “a marathon athlete rushing to a barbecue party after finishing the race”, “a person who does grocery shopping across the border”, and “a person who is waiting for discounted sushi period”, etc. Their expressions and costumes were spot-on, which gave people a good laugh.

Green living and sustainable development are one of the most important topics that are worth pondering by modern men. CEM will continue to organize more activities themed on environmental protection and encourage the public to proactively participate in them to make changes to their daily life, so as to improve the living environment, reduce household waste and excessive packaging from the source, create a clean sustainable environment and inject unlimited impetus to Macau’s future.