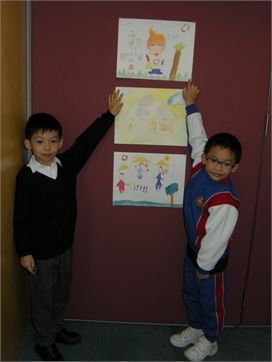 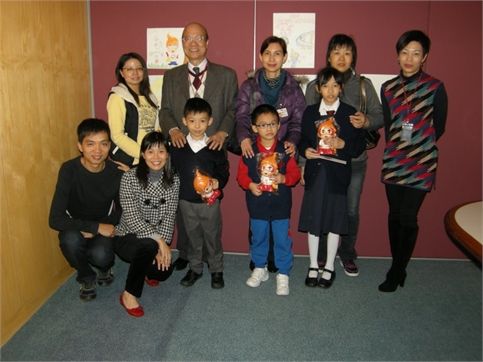 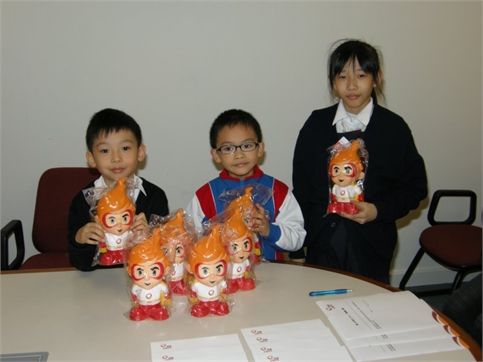 The 10th CEM Energy Fun Fair was held in October, 2011 at Tap Seac Square. 13 secondary schools joined the event, and competed among themselves for the Best Booth Design Competition and a Talents Competition with the theme of “Save the Earth, Save Energy

Hundreds of students representing the participating schools were involved in the event, and thousands of children and teenagers came along with their families to spend a joyful day filled with lots of entertaining and educational experiences.

A Drawing Contest was also prepared for the young visitors to show their creativity on “10 years of Energy Fun Fair”. Participants were divided into three age categories, below 6 years old, from 7 to 11 years old, and from 12 to 16 years old. A panel of judges was invited to select the top drawings in each category with gift coupons in the amount of MOP500 for each of the winners. The assessment of panel of judges was held in November, Champion, 1st runner-up and 2nd runner-up of the two first groups, and Champion of the third group were selected.