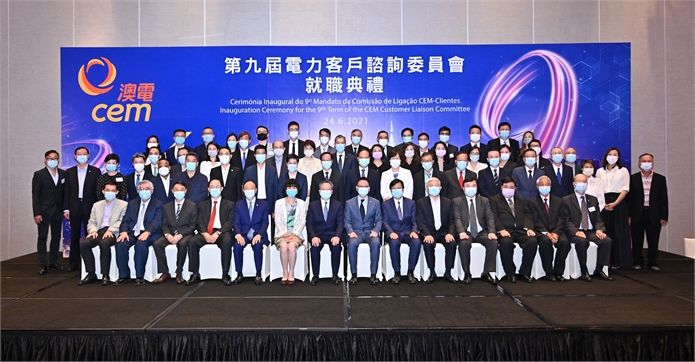 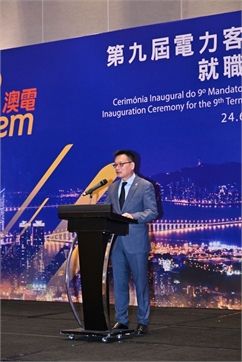 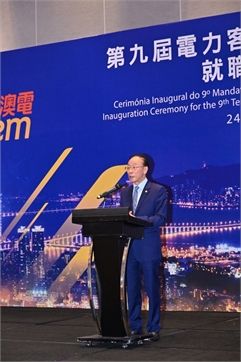 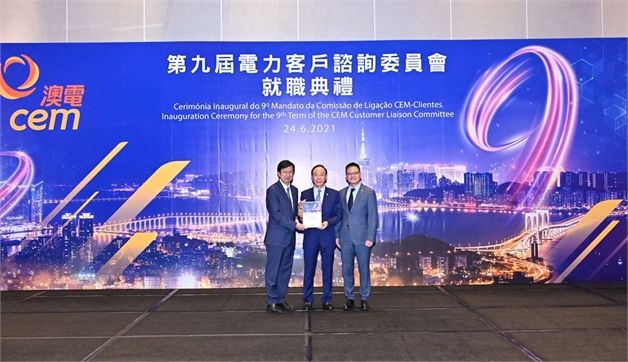 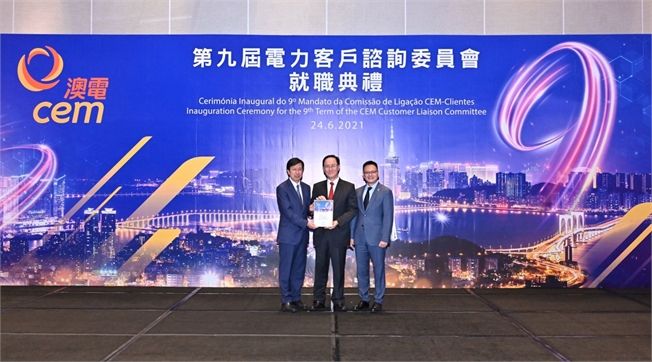 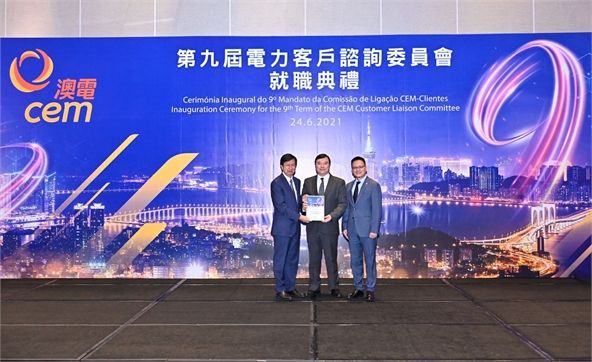 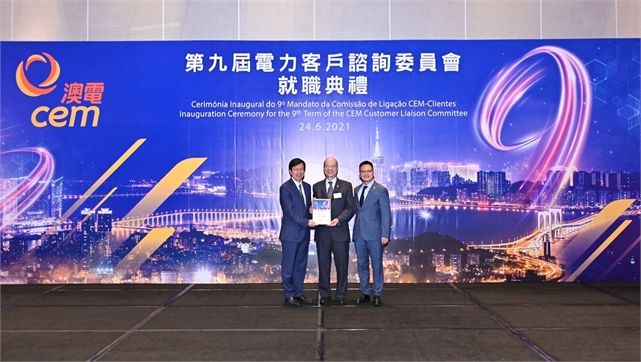 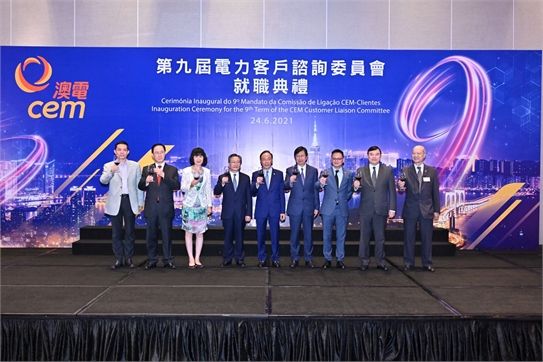 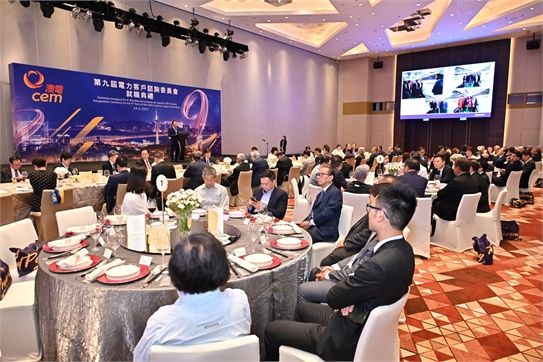 In his speech, Bernie Leong said that CEM formed the CLC as early as 2000, intending to solicit the opinions from different customers in order to improve CEM's services. CEM is also one of the first public utility companies that established such a task force in Macau. Over the past 21 years, thanks to the joint efforts of members, CLC has played a bridging role to provide valuable advice to CEM. CEM has always attached great importance to the feedback from different sectors and made corresponding improvements. Leong believes that in the future, CEM and Macau will face more opportunities and challenges. The Macau SAR Government will strengthen the construction of the smart city, and CEM will strive to fulfill its commitments in line with the government's planning and requirements for the development of the power industry, and further promote intelligent customer services. Finally, he thanked the Macau Chamber of Commerce for its support and re-appointed its Vice President of Board of Directors, Vong Kok Seng to chair the CLC. CEM will continue to work with the CLC to improve customer services. Leong believed under the leadership of the Committee President, Vice Presidents and Consultant, all committee members will continue to assist CEM to provide better power supply services to the citizens of Macau.

In his address at the ceremony, Vong Kok Seng said that for 21 years, with the full support of CEM and the concerted efforts of all serving and previous Committee members, the CLC has been widely recognized as an important communication bridge between CEM and electricity users in Macau. CLC helps CEM keep abreast of the times to provide thoughtful services, and make accurate strategic plans and orderly deployment for power supply and distribution for Macau in the future, which has been widely recognized and highly appreciated by the community. Vong believed that in the future development of Macau, the CLC would better perform its roles as a bridge and a platform, advising CEM on how to effectively implement the government’s plans and fulfill its requirements regarding infrastructure construction and the development of supportive power systems, while actively enhancing coordination between CEM and citizens for CEM to pursue excellence and better align with the reasonable expectations of the government and society. Vong expressed his gratitude for the trust and support he received from different associations and CEM, and renewed his position as the President of the 9th Term of CLC. He pledged to be committed to his duty and working together with all CLC members to enhance the quality of power supply and distribution services and create more favorable conditions for the city's further social and economic development.

To improve the company’s transparency, CEM presents details of the new services and projects at the regular CLC meetings, and exchange views with all sectors. CLC has grown in size with the number of participating associations and institutions, rising to 25 from 16 at the initial stage and the number of members hiking to 35 from 27, covering a wide range of sectors and industries and becoming more representative.