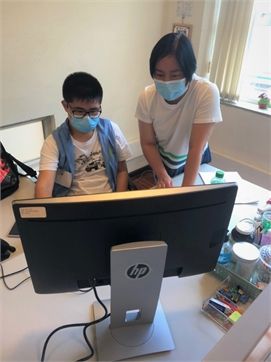 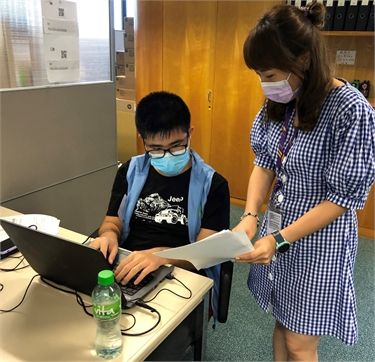 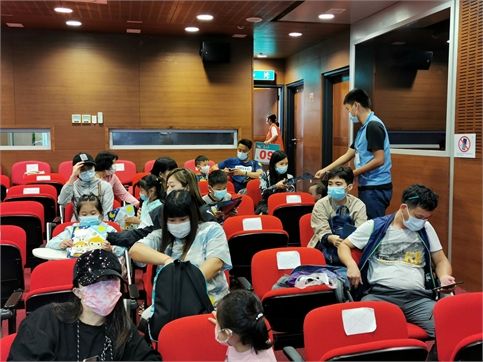 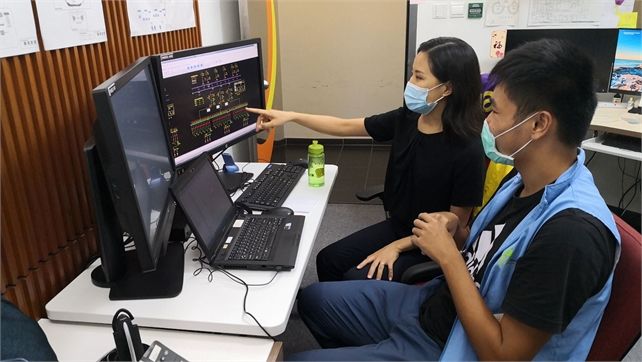 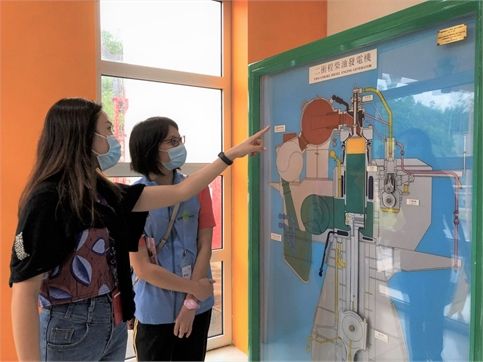 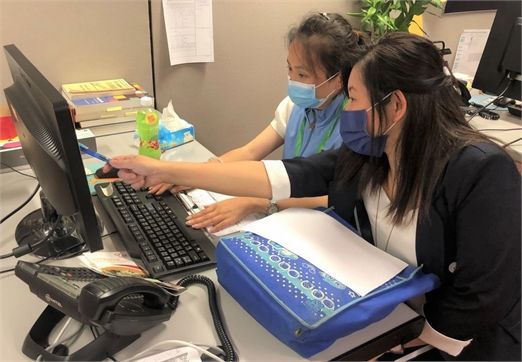 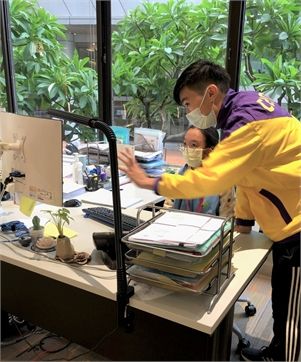 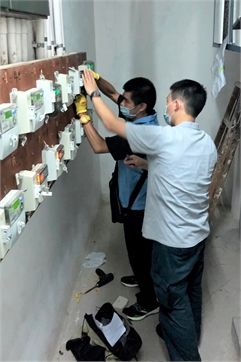 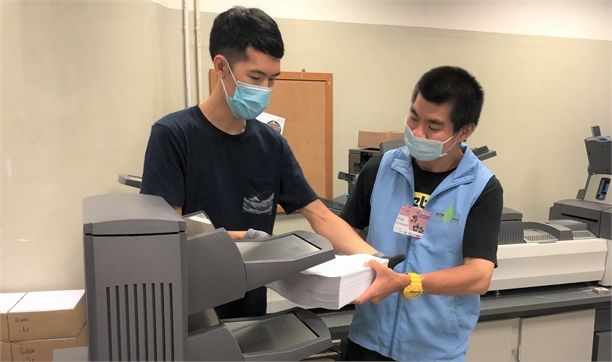 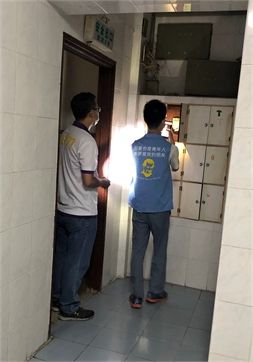 Most of SEN youngsters in Macau studied in or graduated from mainstream schools. However, due to their inherent limitations, such as autism, hearing impairment, attention deficit and hyperactivity disorder, it’s difficult for them to find suitable jobs after graduation. To address the difficulties faced by SEN youngsters, BYS worked with the Social Welfare Bureau to introduce a scheme called “Corporates Care”. Through offering appropriate support by different invited enterprises, the scheme helped SEN youngsters adapt to the workplace and reduced youngsters’ fear about transitioning to work life.

The potentials of SEN youngsters have generally been underestimated due to the misunderstanding of the general public. As a result, they faced problems of employment and failed to showcase their talents and abilities. CEM mentors said all the participanting youngsters have exceeded their expectation in terms of their sense of responsibility, diligence and efficiency. After understanding the youngsters’ working abilities, CEM mentors were confident to allocate complex jobs to them. With consideration of their abilities and backgrounds, CEM arranged different types of trainee positions for the youngsters, including metre reading, metre installation, bill printing and sealing, setting up storage record, inputting and checking data, assisting in the visits and so forth.

After the internship, the youngsters said that they were impressed with the field works, during which they followed CEM mentors to various districts for meter reading, meter installation and inspection. From observing aside to having the opportunity to try on their own, the feeling of being trusted filled their hearts with joy and boosted their confidence. During the internships, the youngsters found that CEM employees’ attitude was worth learning and admiration as they could keep smiling and uphold a good attitude with their heavy workload regardless of rain or shine. The participants said that they were indifference to the community in the past. The training has brought them closer to the community and they will bring the positive energy to their work in future.

In addition, the youngsters thanked their mentors in CEM for the work reviews and performance feedbacks, allowing them to learn about their strengths and weaknesses. Apart from work experience, participants also benefited a lot from CEM mentors’ advice on their careers. BYS thanked CEM for fulfilling its corporate social responsibilities and participating in the scheme to contribute to the workplace transition and growth of SEN youths.