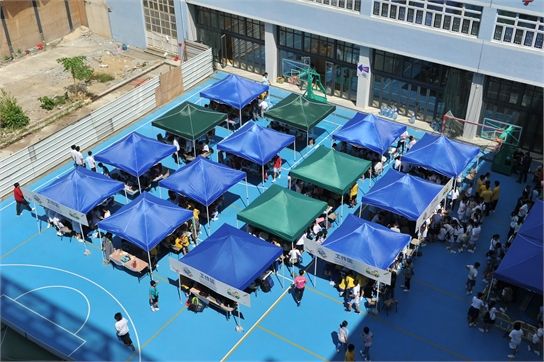 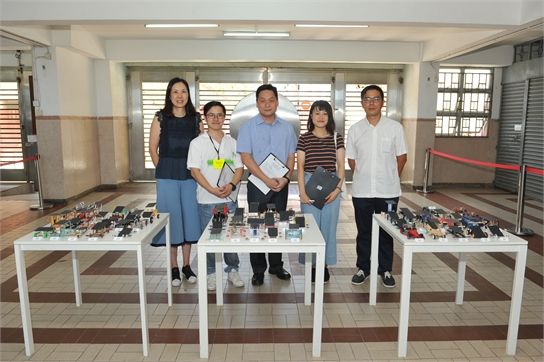 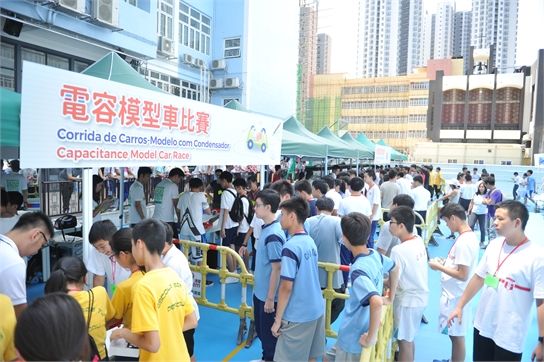 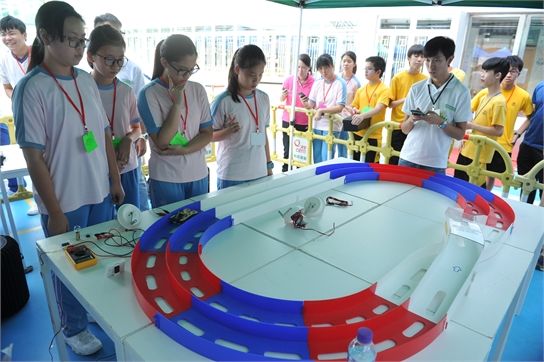 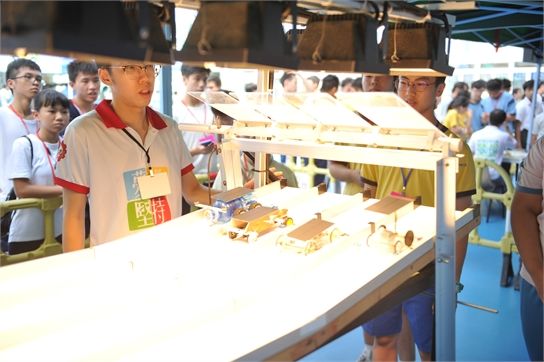 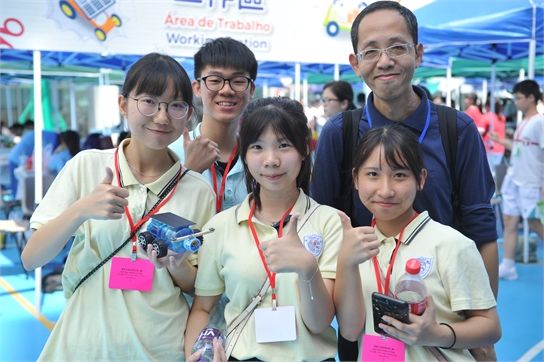 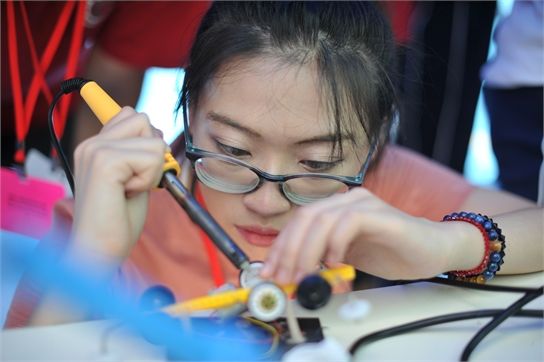 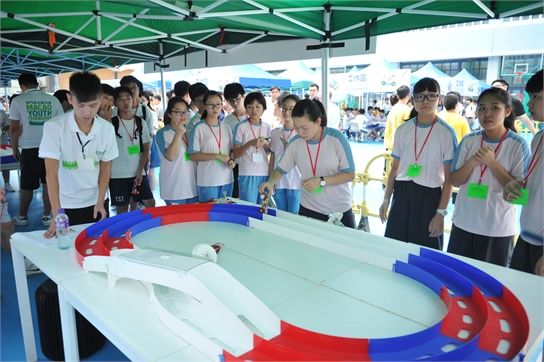 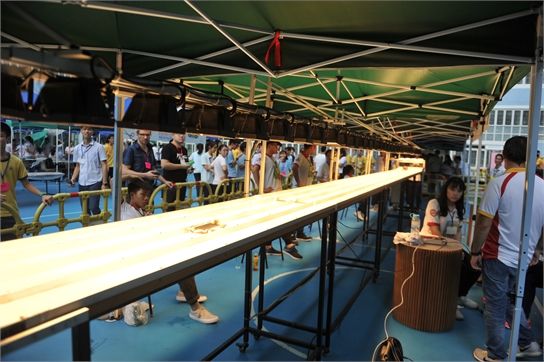 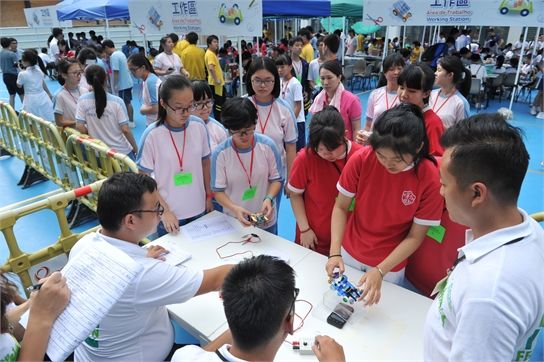 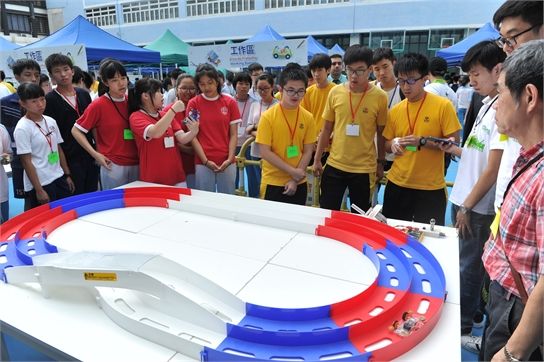 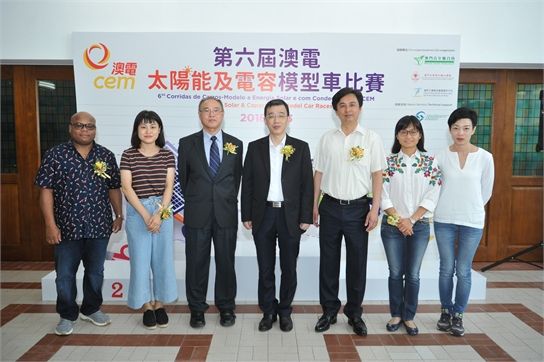 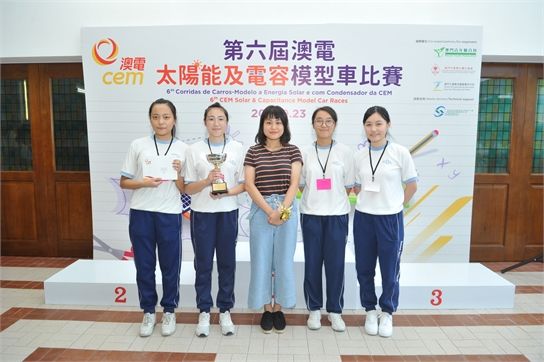 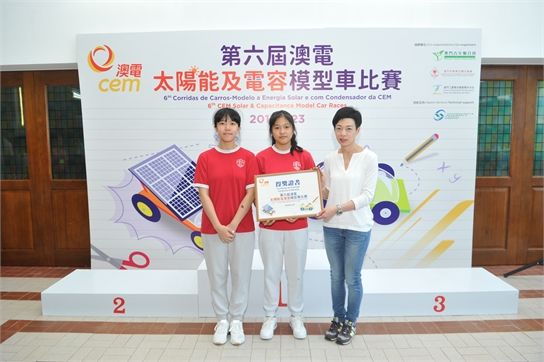 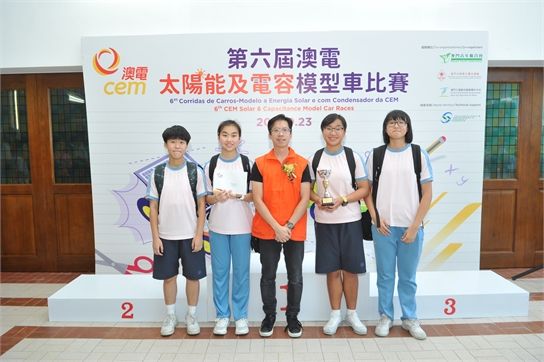 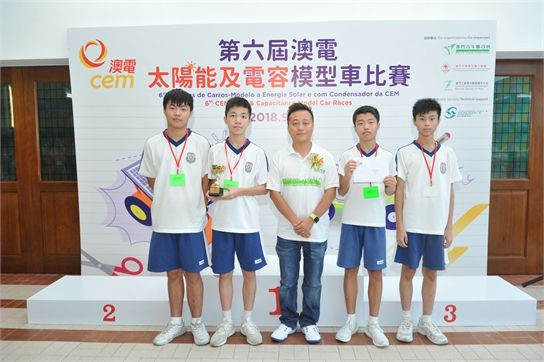 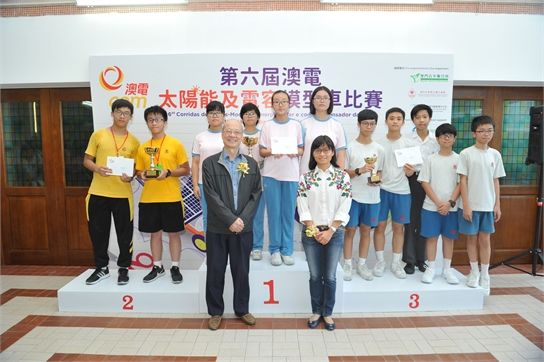 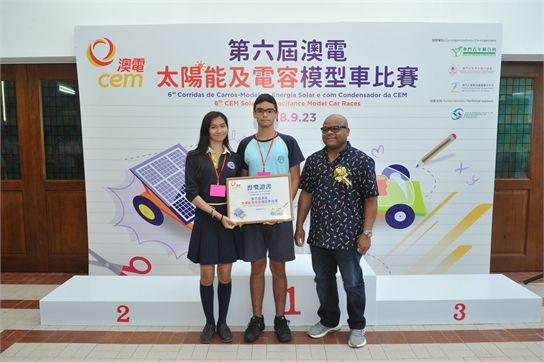 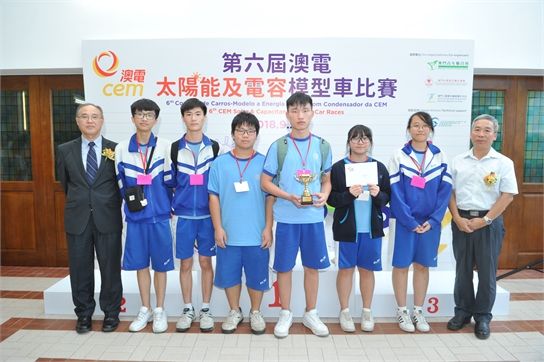 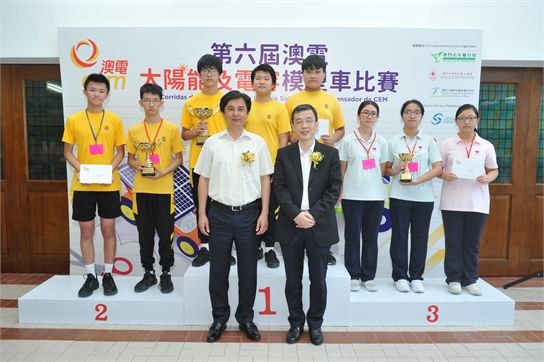 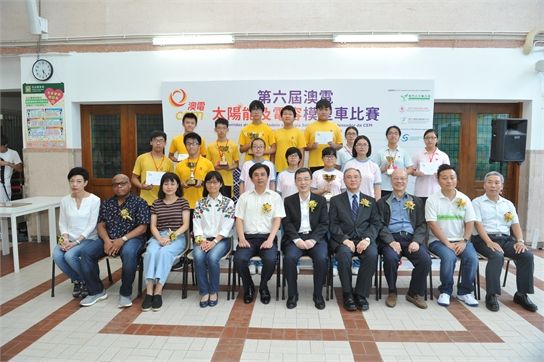 Having hosted the Solar & Capacitance Model Car Races in the past five years at Coloane Power Station, the 6th edition of the event this year was hosted for the first time at a local secondary school, the St. Joseph Diocesan College 5, with the objective to bring the event to town and have more direct interaction and participation from the students. The event aims to enhance local students’ awareness of the importance of using renewable energy, as well as to improve their scientific and technical knowledge and interest in the field. This initiative has gained tremendous popularity among the students, hitting a record of 600 students from 25 schools and 108 teams participating this year. Apart from the host, the event was co-organized by the Macau Federation of Trade Unions, the Macao Youth Federation and the General Association of Chinese Students of Macau, and with the technical support of Hong Kong Technology & Renewable Energy Events (HK TREE).

Mr. Shi Yulin said during his speech at the closing ceremony that “CEM has long supported the development and use of green energy in Macau. With this event we aim to enhance local students’ recognition of the importance of using renewable energy, and we also believe that teaching and guiding the new generations will certainly contribute for a sustainable clean environment.” He also added that “I am deeply impressed with the energy, creativity and enthusiasm put by all teams during the races and the thrilling moments shared among students and public. The results show a great success of this event.”

This year, apart from the participating teams, other students and public in general were invited to watch the races and learn about renewable energy. In order to make a contribution for the environment, this year CEM took the initiative to not distribute bottled water to the teams and audience, instead all were invited to bring their own bottles and refill it with water dispensers available on site. After rounds of fierce competition, final results were:

Top three winners of both ‘Solar Model Car Race’ and ‘Capacitance Model Car Race’ will be sponsored by CEM to represent Macau to compete in the “Hong Kong TREE 2018”, which is going to be held at the HK Science & Technology Parks on 10 November.