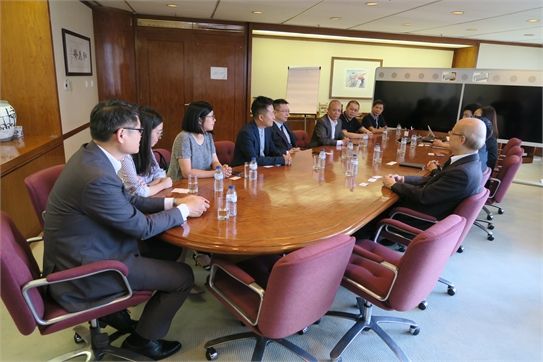 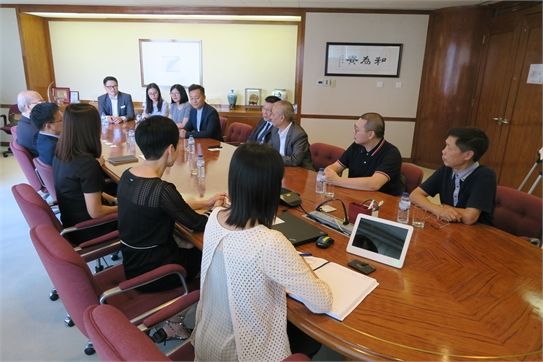 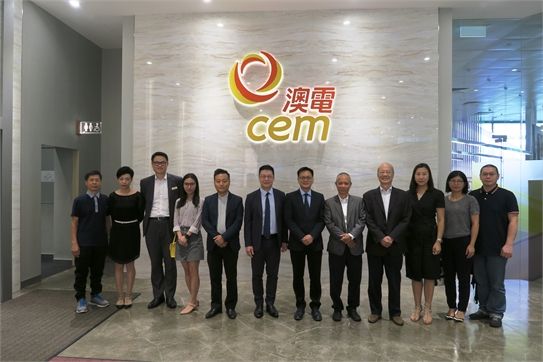 At the meeting, Sio Chong Meng said that after Macau’s handover, its economy has developed rapidly and the quality of life of citizens has been continuously improved. However, in facing strong typhoon, it reflects the serious flooding problem in the area of San Kio, Inner Harbor and Rua da Praia do Manduco, which fails the residents in the area to share the fruitful result of economic development. Chan Tak Seng thanked CEM frontline staff for their overnight repair efforts in inclement weather and environment, so as to enable residents to resume power as soon as possible, but he hoped that CEM could strengthen the notification mechanism for emergency power outage and notify the public in advance for better preparation. At the same time, they hope CEM to cooperate with the Government to strengthen local infrastructure construction and water defense works for power equipment, to completely solve the power supply problem during inclement weather in the region.

Bernie Leong first congratulated the establishment of District Development Promotion Association, and thanked for its recognition of CEM’s work. During typhoon “Mangkhut” striking Macau, flooding in the low-lying areas was almost 2 meters high, in order to protect public safety and power facilities from flooding, CEM had to take the initiative to suspend power supply with no choice. This decision is difficult, but it is also necessary.

Regarding the notification mechanism for emergency power outage, CEM will conduct a review. CEM will alert the citizens about emergency power outage measures before the typhoon. Also maintain close contact with Civil Defense Department during the typhoon, to monitor the changes of the water level, and provide warning to citizens in advance, so that they can be prepared for the coming power outages. In addition, CEM has been paying close attention to the renovation and transformation of power equipment in old districts. However, there are many obstacles to hinder the implementation, such as the requisition of appropriate space to install or relocate customer substations, raise up the pillar boxes and potheads on the streets, and so forth, such requires both the cooperation and support from citizens and the relevant parties. In the past, through the cooperation with various associations, CEM has promoted the related projects to raise the residences’ attention and request their participation in the upgrade of potheads and electrical equipment in the region, but unfortunately the response is still limited. Mr. Leong also pointed out that he hoped citizens can understand the Concession Contract clearly defines the scope of responsibilities of customers and CEM. CEM must comply with it. However, in the event of an emergency, CEM will also proactively provide technical assistance to the residents on their own power supply equipment.

CEM hopes that both the Company and the Association will continue to work closely in the future to jointly push forward the city’s development.