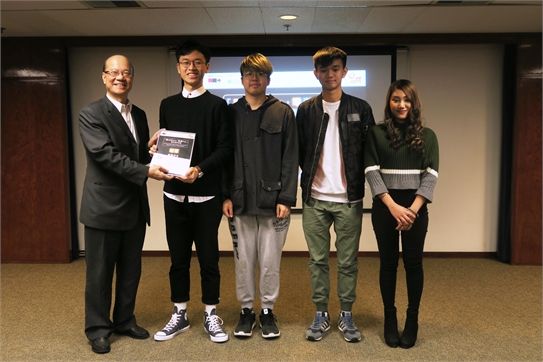 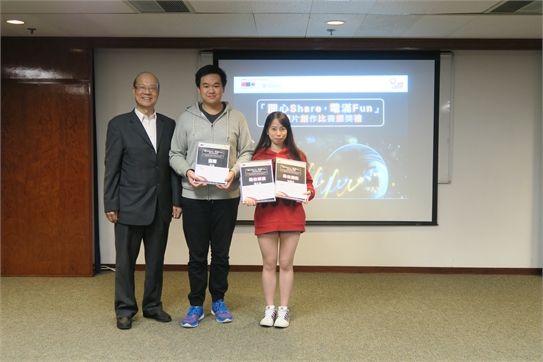 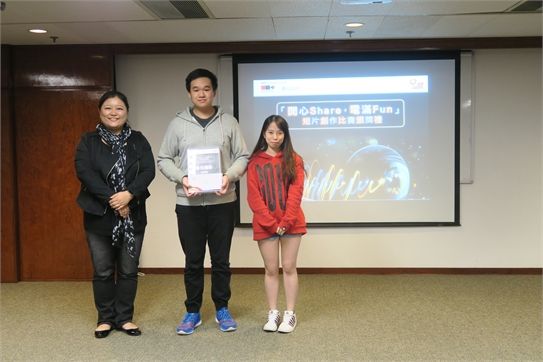 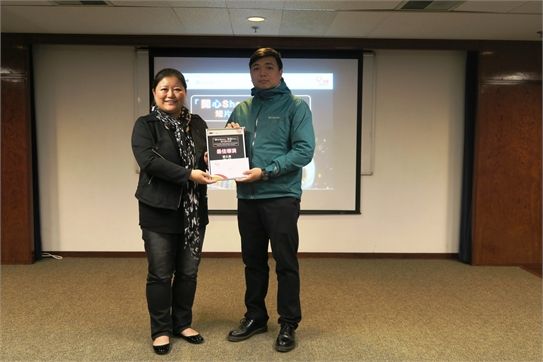 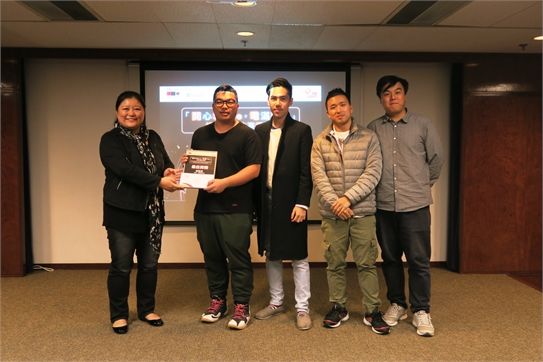 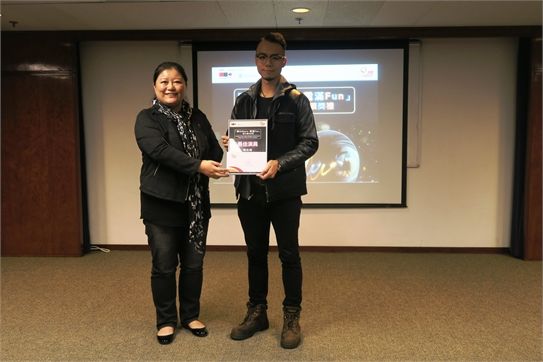 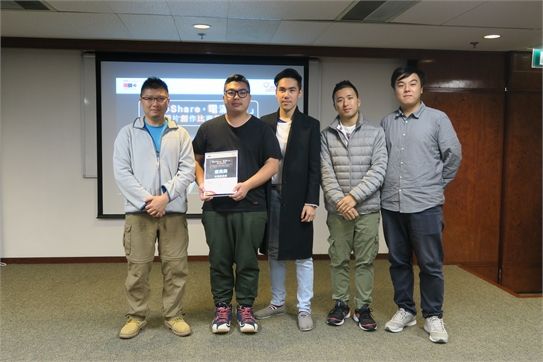 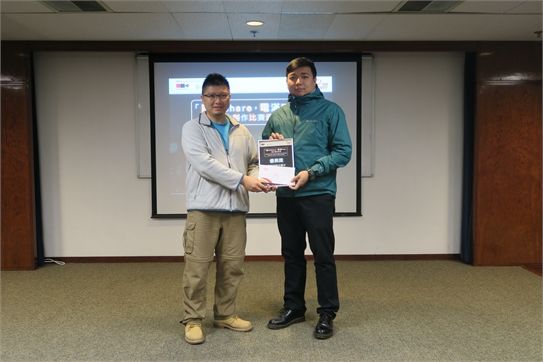 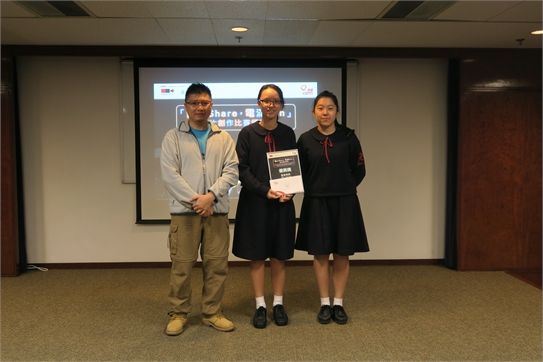 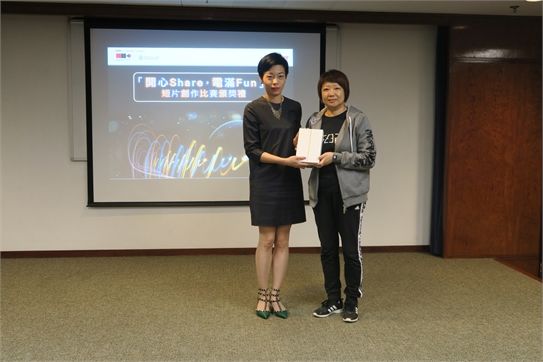 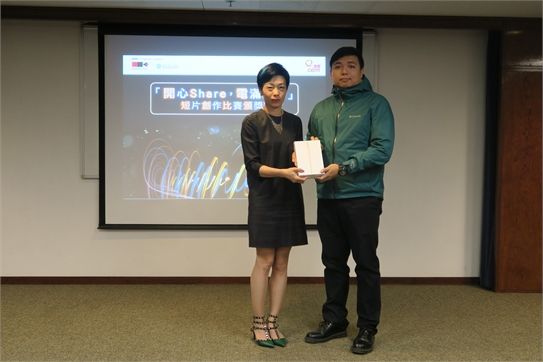 The “Happy Share, Power Fun” Video Competition, organized by CEM and co-organized by Macau Academy of Cinematic Art of Macau University of Science and Technology, and School of Arts of Macao Polytechnic Institute, has successfully rounded off. The Award Ceremony was held earlier at the Auditorium of CEM Building.

Entrants of the competition chose their own themes related to electricity, and formed teams comprised of director, screenwriter, cameraperson, editor and actor/actress without age limit. Participating teams submitted short videos to share their interesting and convenient experience of using electricity in daily life. Participants gave play to their rich imagination to create short videos of different themes not exceeding two minutes. After evaluating by the judges of School of Arts of Macau Polytechnic Institute, Macau Academy of Cinematic Art of Macau University of Science and Technology and CEM, 14 videos were selected and posted on CEM’s Facebook Fan Page for public voting in September, which accounted for the final 20% of the score. The awarded winners were as follows:

Response of public voting was enthusiastic with a total of 533 people qualified for voting. The lucky draw was held at CEM Building earlier under the supervision of representative from Gaming Inspection and Coordination Bureau. Two iPad Minis were awarded to the lucky draw winners, Samantha Loi and David Chan respectively at the Award Ceremony.