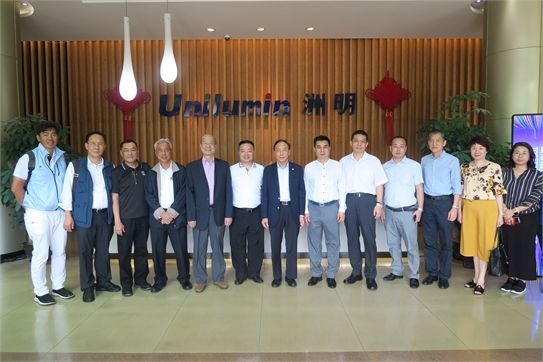 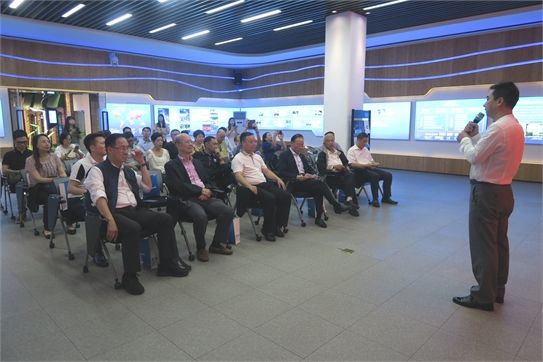 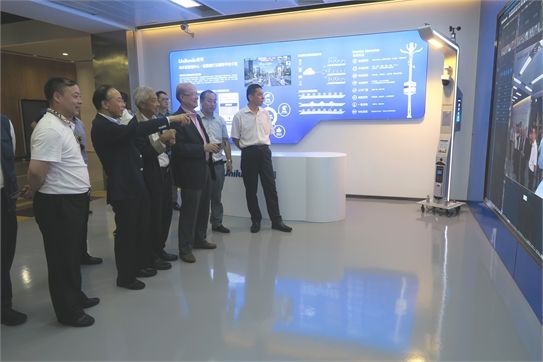 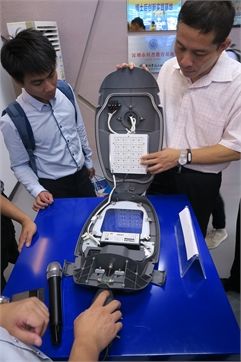 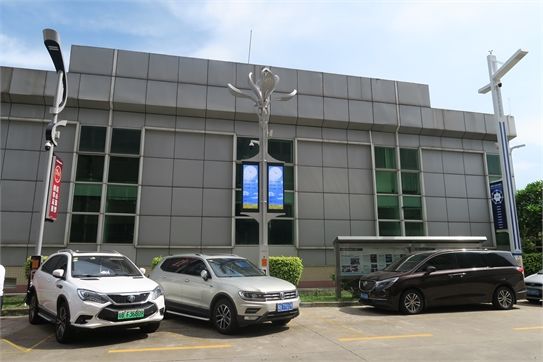 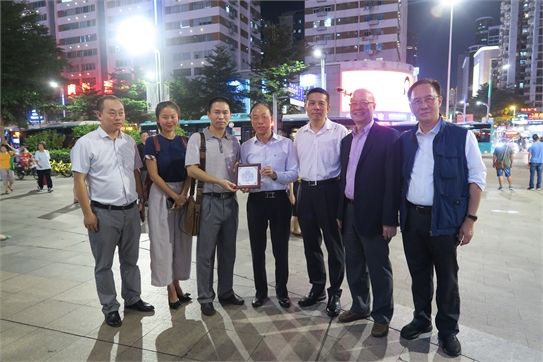 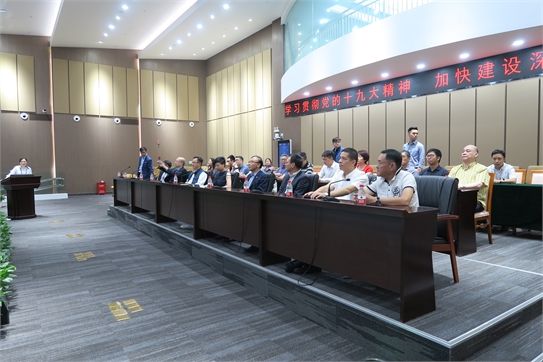 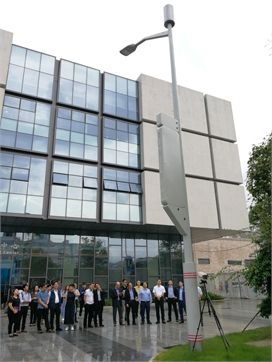 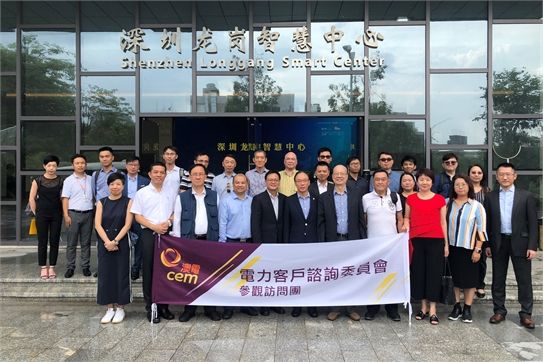 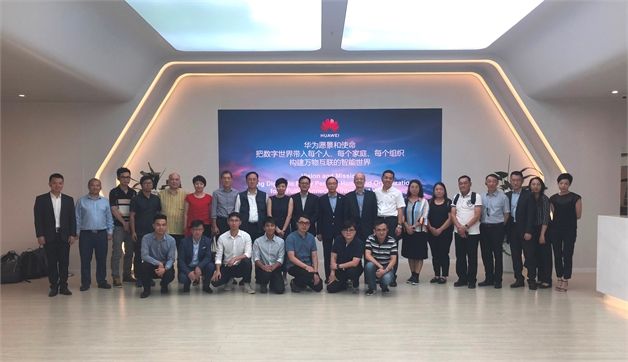 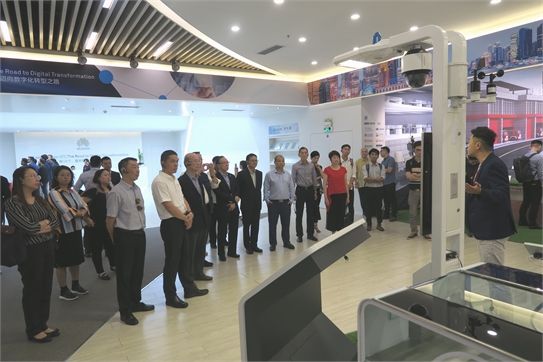 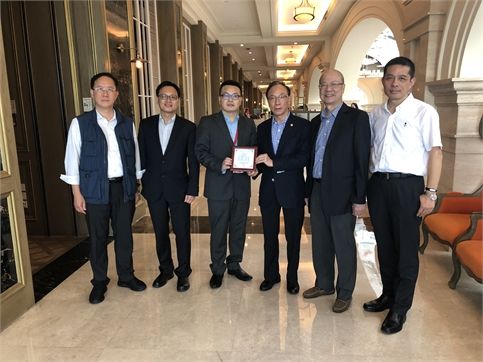 The delegation continued the visit in Shenzhen on 2 August and visited Huawei’s Smart Operation Centre in Longgang, smart streetlight management system and Huawei Industry Solutions Executive Briefing Center in Bantian. The smart park in Longgang displays the smart city construction in Longgang, including smart light poles, smart streetlight management system, smart government administration and urban smart operation centre. The urban smart operation centre will help the Longgang District government realize the “one map, four centers” function. “One map” refers to the overall situation map of urban operation, while “four centres” refer to the decision, warning, command and services centres. Decision center will make decisions based on big data. The warning centre will realize its function using the data of Internet of Things and big data. The command and service centres will realize linkage command and connect different governmental departments to work for citizens, respectively. The Industry Solutions Executive Briefing Center is Huawei’s exhibition hall for the government and enterprises, which ties in with the "platform" and " ecology" strategies and showcases solutions for smart cities, public safety and the energy, transportation, financial, manufacturing and media sectors through real business scenarios. It showcases Huawei’s capability in joint innovation and integration.

Vong Kok Seng said in the seminar that streetlights are an integral part of urban infrastructure, and their functions determine that they will be densely distributed in a city with extensive coverage and strong regularity. Currently, the network of “streetlights” is a carrier of equipment and facilities applied to a smart city. In Macau, streetlights are distributed evenly and can be installed with a number of innovative equipment seen in a smart city. Taking streetlights as a part of the infrastructure will help push forward the development of a smart city. The visit helped CLC members better understand smart city-related projects and provided valuable experience for Macau to promote smart city-related work in the future.

Bernie Leong thanked all the entities which have warmly received the delegation. The visit has been an eye-opener for the delegation and provided valuable learning opportunities for them. Macau SAR Government issued its consultation on five-year development plan in building a smart city and suggest to collect environment information by using smart streetlights. As a public utility responsible for power supply and managing streetlights, CEM will actively cooperate with the government’s development direction and projects, in a bid to jointly shape Macau into a smart city that provides intelligent services for its residents.