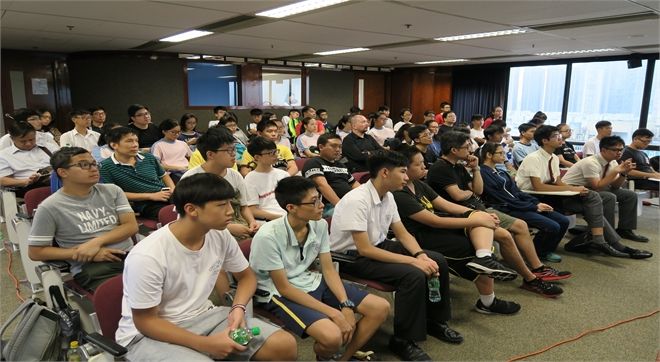 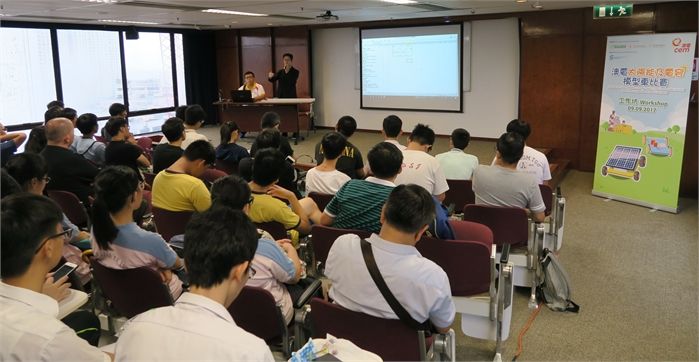 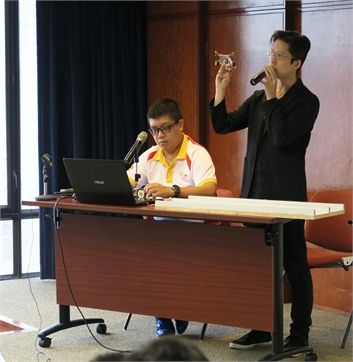 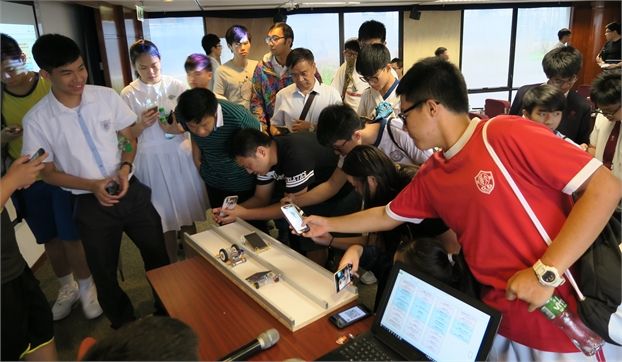 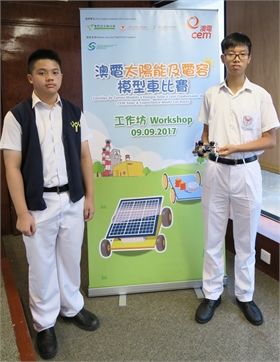 In the past four years CEM has been hosting the “Solar & Capacitance Model Car Races” at Coloane Power Station with the aim to enhance local students’ consciousness and recognition of the importance of using renewable energy as an effort to contribute for a suitable clean environment, as well as to improve their scientific and technical knowledge and interest in the field. The event that this year holds its 5th edition has become tremendously popular among local students, hitting a new record of 97 teams from 22 local secondary schools participating. For the first time this year, three schools representing Hong Kong, that were the Hong Kong top three teams in the Solar Model Car Race in the HK TREE 2016, will come to Macau to join. The Car Races will be held at CEM Coloane Power Station on 24 September 2017 (Sunday), co-organized by the Macao Federation of Trade Unions, Macao Youth Federation and the General Association of Chinese Students of Macao, and with the technical support of Hong Kong Technology & Renewable Energy Events (HK TREE).

Top five teams of ‘Solar Model Car Race’ will be awarded with MOP3,000, MOP2,000, MOP1,000, MOP800 and MOP500 respectively, certificates of winning, plus a trophy for the top three teams. Teams obtaining 6th to 10th place will receive certificates of winning. The top three teams of the “Best Model Car Design” will receive MOP1,000, MOP800 and MOP500 respectively, and a trophy, while the winning team of the “Overall Fastest Lap Award” will receive MOP1,000 and a trophy.

Similar to previous editions, CEM will continue to sponsor the top three winning teams of the ‘Solar Model Car Race’ and the ‘Capacitance Model Car Race’ to represent Macau to compete in the “HK TREE 2017” to be held in November 2017.