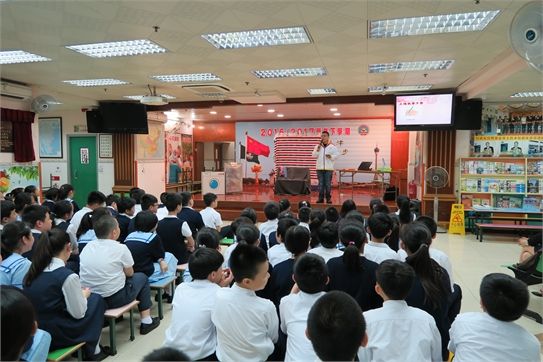 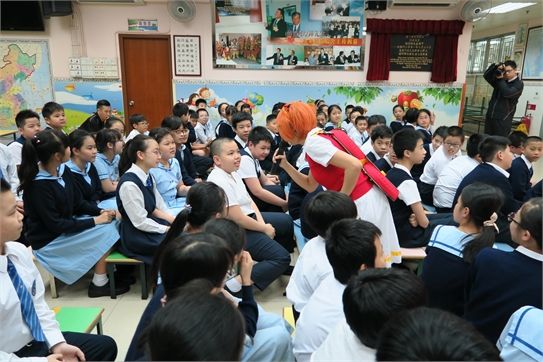 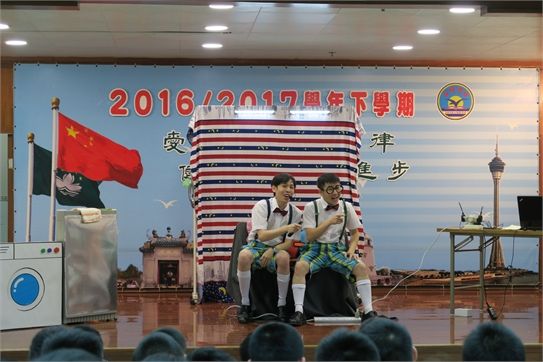 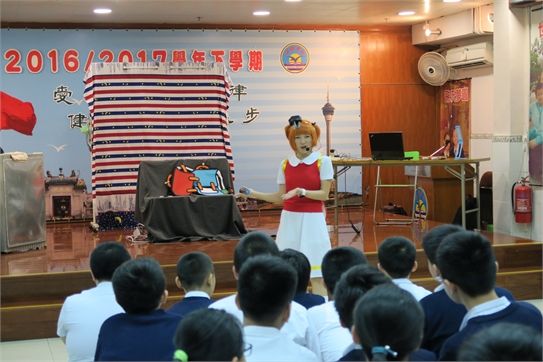 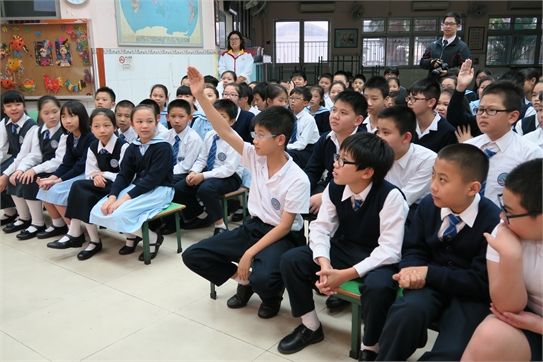 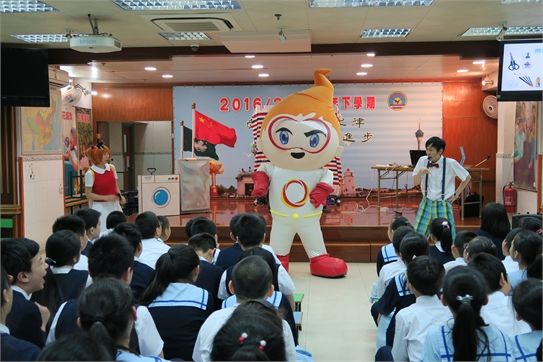 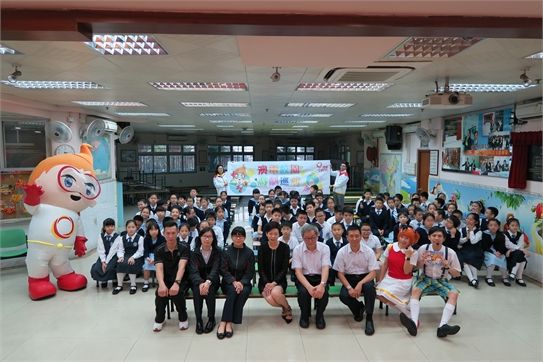 CEM has been supporting local educational work, and continuously organizing a wide range of popular science teaching activities for the younger generation, providing extracurricular learning opportunities. In order to inculcate children with accurate understanding of electricity knowledge, CEM is going to hold an "Educational Drama Tour" for the first time from April to June in local primary schools, to promote the importance of good use of electricity and the message of environmental protection through interactive and interesting stage performances.

CEM “Educational Drama Tour” will tour in 17 local primary schools, bringing 20 amazing performances for 2,300 students with CEM power buddies “Power Boy”, in a bid to present the sources of energy in Macau, the application of renewable energy, the importance of energy conservation, and measures of energy saving and safety. The drama will be composed of stage performance and interactive sessions, during which students will be invited to participate in the stage together, and conclude with the theme song chorus.

The tour was officially launched and kicked off its first performance in Escola Hoi Fai on 12th  April, attracting more than 100 students to attend and enjoy the show. Cecilia Nip, Senior Manager of CEM Regulatory Affairs and Corporate Communications Office, who attended the premiere, expressed that children nowadays have been exposed to different types of electronic products and appliances in their early childhood, so they should be taught the accurate concept of electricity usage as soon as possible, in order to cultivate a good and safe usage habit. Within this joyful learning environment, the tour expects the target audiences who are primary 5 and 6 students can learn more easily and have a more memorable learning experience. CEM “Educational Drama Tour” is produced and performed by Bubble Theatre.  During the tour, an educative comic story book produced with the collaboration of local comic artist Guan Man Chon and a CEM power buddies themed folder will also be distributed to every students.