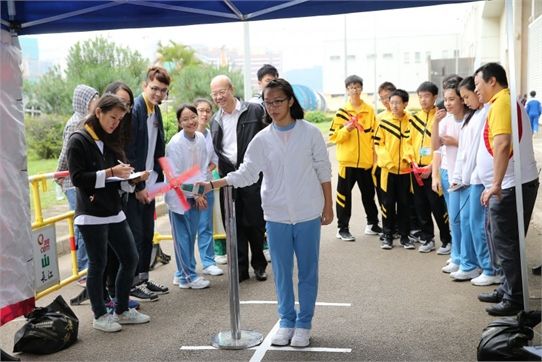 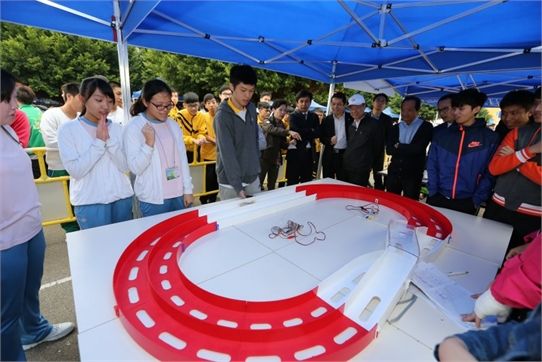 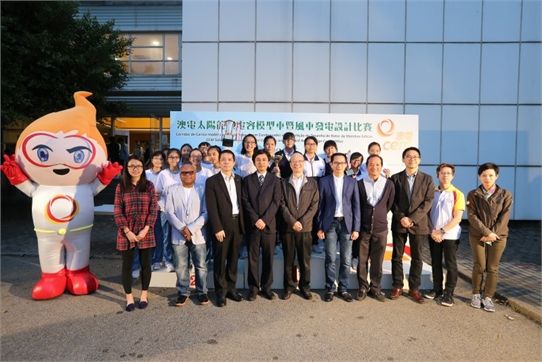 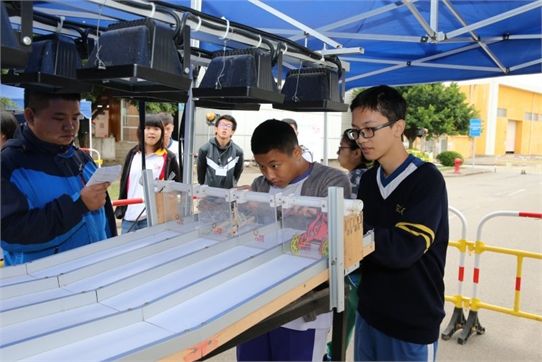 Further to the success of hosting ‘Solar Car & Capacitance Model Car Races’ at Coloane Power Station in the past two years, Companhia de Electricidade de Macau – CEM, S.A. (CEM) in collaboration with the Macau Youth Federation, the General Association of Chinese Students of Macau and the Youth Center of Macau Federation of Trade Unions, and the technical support of Hong Kong Technology & Renewable Energy Events (HK TREE) organized today the 3rd edition of the Races, this time adding a new competition element, the ‘Windmill Rotor Design Competition’. 600 from F1 to F6 grades students and teachers, formed 99 teams in representation of 23 schools participated in the three competitions.

Students participating in the ‘Solar & Capacitance Model Car Races’ were required to design and make their own model cars, while students participating in the ‘Windmill Rotor Design Competition’ were required to design and make windmill blades out of disposable plastic water bottles on spot to be installed in a wind generator to produce energy. Through this competition CEM aimed to enhance Macau students’ consciousness and recognition of the usage of renewable energy, as well as contribute to improve their scientific and technical knowledge and interest in the field. It is crucial that students understand the important role renewable energy plays in our daily lives, and the small actions we all can do to protect the environment.

Benjamin Yue, Principal Advisor to CEM Executive Committee, said in his speech during the prizes presentation ceremony, “I and CEM colleagues feel much honored to receive all these students at our Coloane Power Station. I am especially impressed with all their hard work, and I am pleased to testimony such enthusiasm and great atmosphere among all the participants. As from CEM, we believe that this initiative is a great contribution to enhance the youngsters’ awareness on the conservation of our precious environment’.

Top three winners of both ‘Solar Model Car Race’ and ‘Capacitance Model Car Race’ will represent Macau to compete in the “Hong Kong TREE 2015”, which is going to be held at the HK Science & Technology Parks on 31 October.