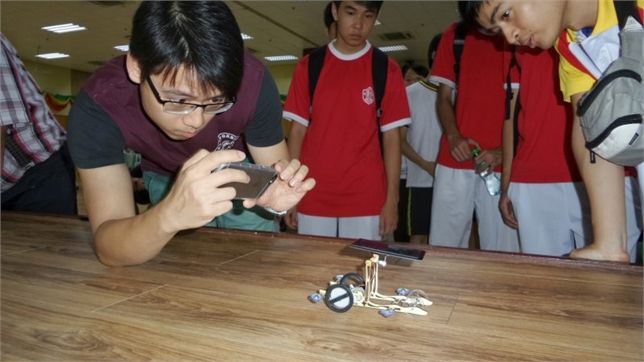 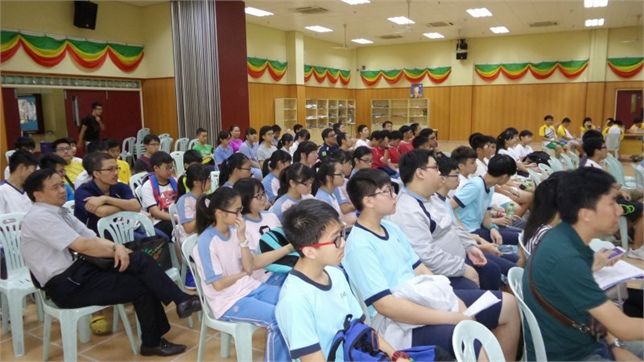 In the past two years CEM successfully held at Coloane Power Station a ‘Solar & Capacitance Model Car Race’ in collaboration with Macao Youth Federation, the General Association of Chinese Students of Macao and the Youth Center of Macao Federation of Trade Unions, and the technical support of Hong Kong Technology & Renewable Energy Events (HK TREE). In the previous edition alone the event attracted nearly 400 students participating in more than 80 teams representing 26 secondary schools. In sequence of such overwhelmed response, the third edition is going to be held on 11 October, with a new ‘Windmill Rotor Design Competition’ added.

This year, a record of 600 students and teachers forming almost 100 teams in representation of 23 local schools are expected to participate in the three competitions, the “Solar & Capacitance Model Car Races and Windmill Rotor Design Competition” aiming at enhancing Macau students’ consciousness and recognition of the usage of renewable energy, and improving their scientific and technical knowledge and interest in the field, thus understanding the important role that renewable energy plays in our daily lives.

A half-day workshop at Escola Secundária Técnico-Profissional of Federation of Trade Unions was organized on 19 September with all the participating students joined with the objective to prepare them for the three competitions.

During the workshop, the teachers of the top three teams of last year’s ‘Solar Model Car Race’, namely Colégio de Santa Rosa de Lima - Chinese Section, Sacred Heart Canossian College - Chinese Section, and Secondary School Pui Va, brought along their winning cars and shared with the students how last year students built their cars, the experience they had during the races and also their participation in the Hong Kong event, and said ‘This is an unique opportunity for you all to learn about renewable energy and the importance of protecting our environment. Besides, the scientific and technical approach of this competition is a great opportunity for the development of our students.’

Teams of ‘Solar & Capacitance Model Car Races’ are required to design and make their own model cars, and compete among themselves for the “Top Five Teams” in both races, plus “The Overall Fastest Lap Award”, and “The Best Model Car Design Award” in the ‘Solar Model Car Race’. Teams of ‘Windmill Rotor Design Competition’ are required to make windmill blades out of disposable plastic water bottles on spot to be installed in a wind generator to produce energy.