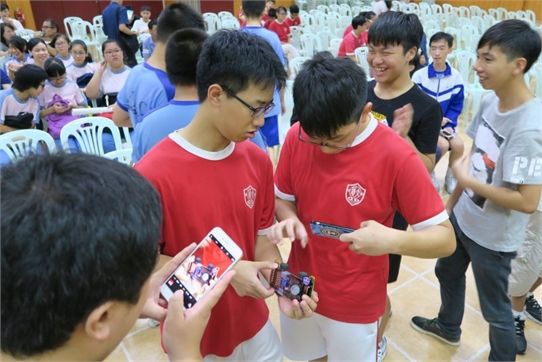 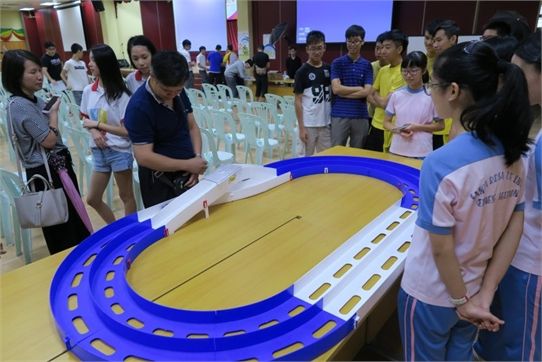 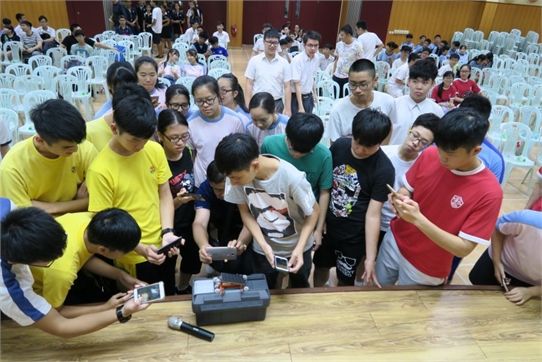 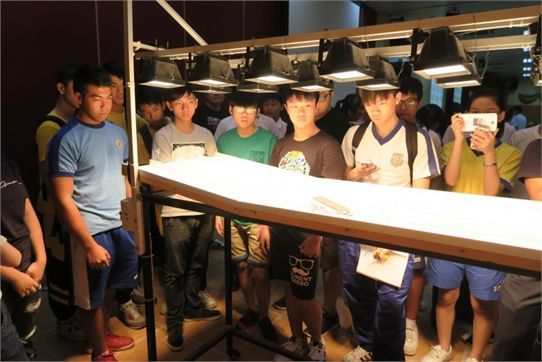 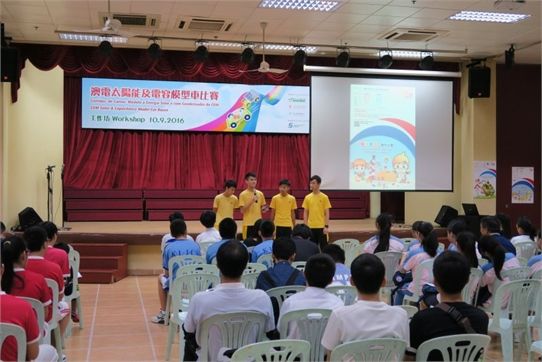 CEM’s tremendous success in hosting “Solar & Capacitance Model Car Races” at Coloane Power Station for the past three years has contributed to make local secondary students more knowledgeable about renewable energy. With such overwhelmed popularity, CEM is going to hold again the event this year at CEM Coloane Power Station on 25 September, with nearly 500 students forming 95 participating teams in representation of 19 local secondary schools. The event is co-organized by Macao Youth Federation, the General Association of Chinese Students of Macao and the Youth Center of Macao Federation of Trade Unions, and with the technical support of Hong Kong Technology & Renewable Energy Events (HK TREE).

In order to prepare the students for the competitions and provide them all the necessary information to build their cars, a half-day workshop at Escola Secundária Técnico-Profissional of Federation of Trade Unions was organized on 10 September with all the participating students joined. During the workshop, students from last year top three teams shared their experience and the thrilling moments they had during the competitions. Cheang Kei Cheong, from Escola Estrela do Mar, who represented Macau to compete in the “HK TREE 2015” said that “With the experiences gained from the Macau Race, we managed to improve our model car and won the 1st-runner-up in the HK TREE Super Capacitor Model Car Competition. It was great to know so many other students from Macau and Hong Kong and we felt so happy to bring this prize to our school”.