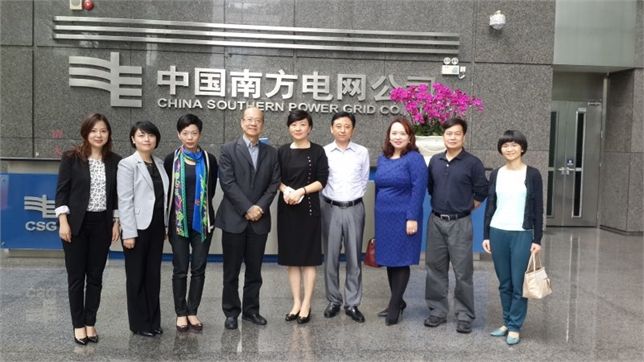 Guangdong, Hong Kong and Macau Power Industry Summit will be held in June in Macau

China Guangdong Nuclear Power Group (CGN) has been invited to join the summit since 2012. The summit provides a platform for the top executives from the four companies to enhance communications and cooperation among the regions through regular meetings and exchange of views.

Iun Iok Meng said that Macau has seen rapid economic development in recent years and CEM has established sound cooperative relationship with China Southern Power Grid and Guangdong Power Grid Corporation for more than 30 years. The challenges that the power sector will face in the future is how to resolve the increasing demand for electricity to provide safe and reliable power supply and make efforts in exploring and exploiting new energy so as to make a contribution to the development of the clean energy in Macau.