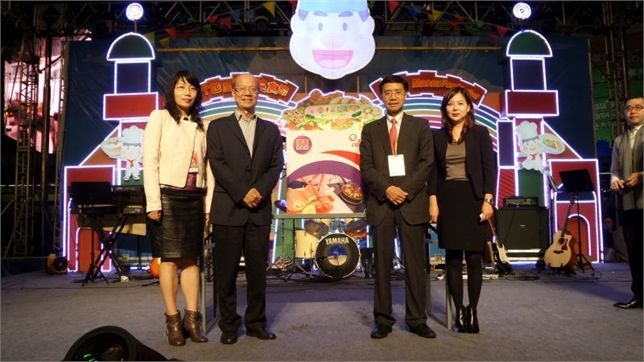 In order to promote the concept of induction cooking, CEM organized a lucky draw again at the food festival this year. Using induction cookers for cooking is safe, environmental-friendly and clean. The induction cooker heats food via the eddy current generated from the coil in the magnetic field, so no combustion is necessary, and no smoke and carbon monoxide will be produced. Unlike traditional gas cookers, it will not generate harmful gases during the cooking and can avoid dangers such as gas leakage, explosion and fire burn.

Furthermore, it is energy efficient, helping users reduce their spending on fuel. CEM hopes to bring the induction cooking concept to every household in Macau to further boost citizens’ quality of life.