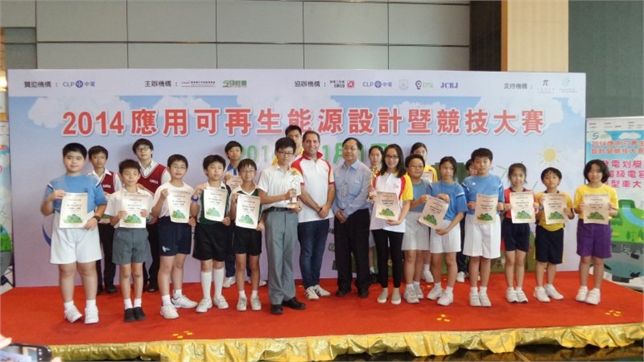 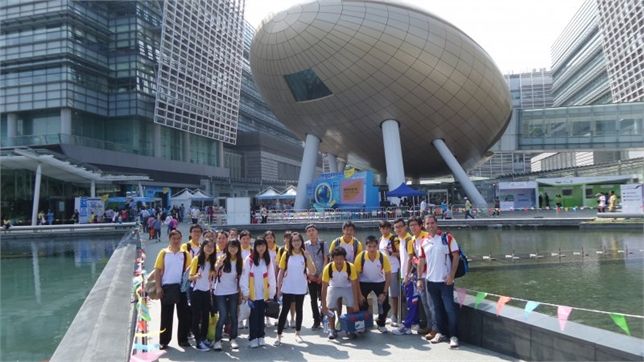 Atmosphere during the races was fantastic. For the students representing Macau it was indeed a great experience. They felt enthusiastic not only because they were representing Macau, but also with the opportunity to share experiences and compete with students from different schools and backgrounds. One student referred “It is my first time to join this type of competition out of Macau. I feel so thrilled to be here among so many students, and especially because I am representing my school and Macau here in Hong Kong. Next year, I will challenge my classmates to join this competition again”.

Overall, the Macau teams had a very good performance in all competitions entered. Colégio do Sagrado Coração de Jesus, 1st runner-up in Macau qualified to the final top 18, in a total of 143 teams participated in the Race.