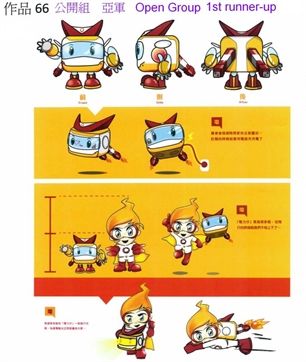 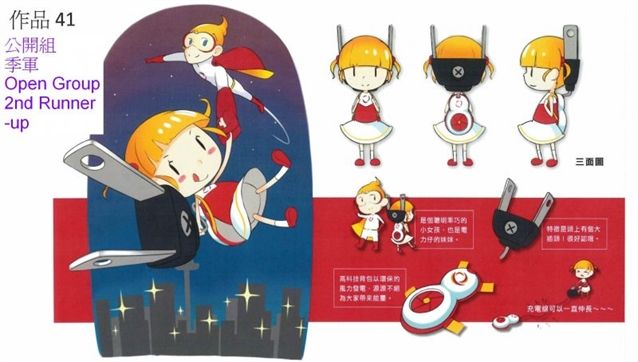 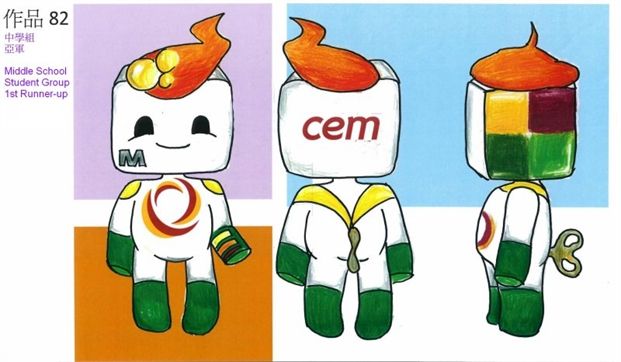 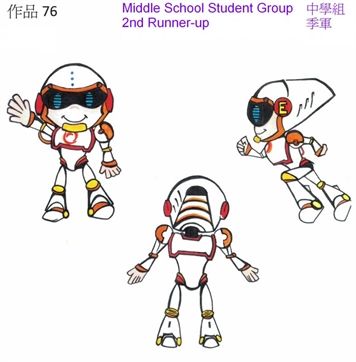 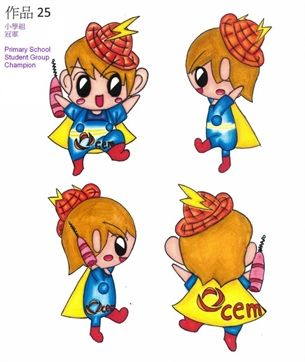 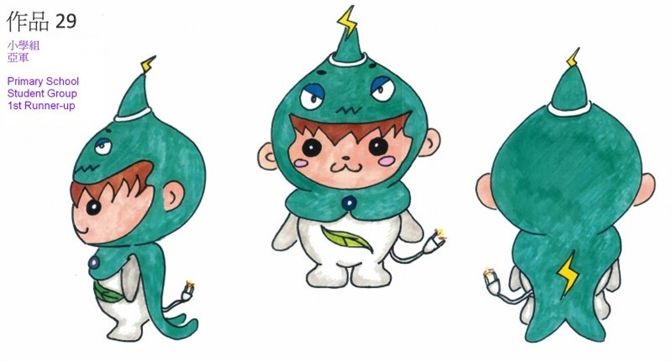 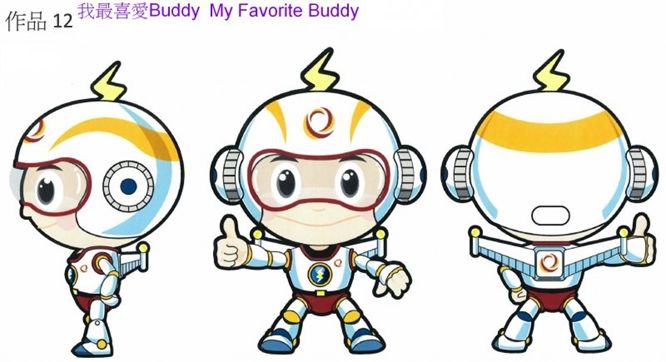 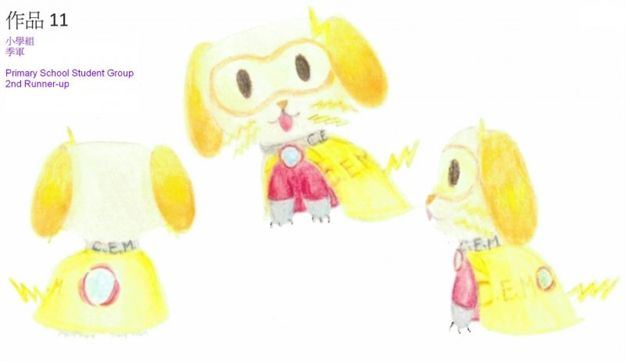 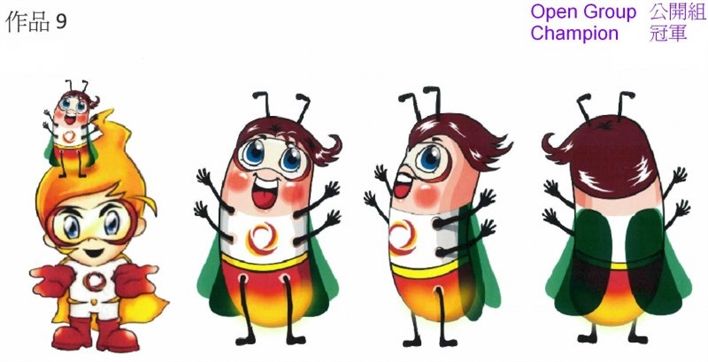 To celebrate CEM’s mascot Power Boy’s 5th birthday, CEM launched the Power Boy Buddies Design Contest in April. Macao Polytechnic Institute and Macau Animation & Comic Alliance were invited to be the co-organizers. The response to the Contest was vigorous with over 200 entries received.

The composition and art techniques of the entries are spectacular, which match the image of CEM and its mascot “Power Boy”. Through designing buddies for Power Boy, entrants not only can show their art and design talent, but also can ponder the importance of electricity in our daily lives, thus to design mascots to apposite for promoting energy efficiency.

In addition to professional judging, CEM employs social networking platform Facebook for the first time to get citizens involved by voting. Citizens could click “Like” in CEM Energizing Tour Facebook fan page (www.facebook.com/Energizing.Tour) to vote for “My favorite Buddy”. Public voting completed on 25 July. After counting and validation, the winners of the three Groups (Open, Middle School Student and Primary School Student) and other prizes are announced as below:

The winner of “My Favorite Buddy” is Wong Kim Fei and will receive an iPad mini. Moreover, the draw for online lucky voters was undertaken recently with the witness of the Gaming Inspection and Coordination Bureau. The three lucky voters are: Coalinga Lo, Tomeky Mak and Vai ISio. They will get MOP1,000 cash prizes respectively. All results of the Contest have been uploaded to CEM’s website www.cem-macau.com and “Energizing Tour” Facebook fan page. Winners will be notified individually. The award ceremony will be held by the end of August.