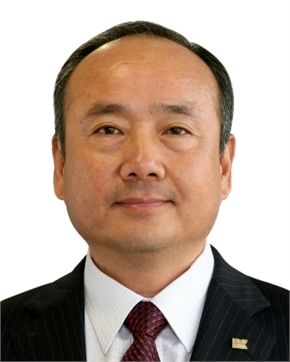 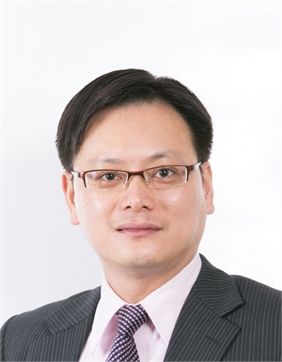 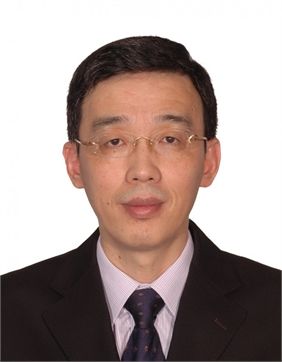 CEM Elects New Board of Directors and Executive Committee

Mr. Xu Kaicheng, a master degree holder, is an honorary doctorate of Macau University of Science and Technology. He joined Shanghai Petrochemical General Factory in 1973. He was appointed the Chairman and Vice President of the Board of Supervisors of Sinopec Shanghai Petrochemical Company Limited and held other senior management positions such as General Manager Assistant and Deputy General Manager of Sinopec. Mr. Xu joined Nam Kwong (Group) Company Limited as President and General Manager in 2005. He is the current Chairman of the Board of Nam Kwong (Group) Company Limited, and holds other social positions including Vice President of the Macau Chamber of Commerce, President of the Macau Chinese Enterprises Association, member of Macau SAR Government’s Economic Development Committee and Science and Technology Committee.

Mr. Bernie Leong obtained his degree in electrical engineering in Carleton University, Ottawa, Canada. He joined CEM in 1991 and was appointed the Senior Manager of Power and Networks Dispatch Department. He became a member of the CEM Executive Committee in 2007 to engage in management of the company’s core business division.. Being appointed the Chairman of the CEM Executive Committee, Mr. Leong will leverage on his management experience and leadership to lead CEM to better serve the community and its customers.

Mr. Shi Yulin, graduated from the Accounting Department of Xiamen University, China, joined Nam Kwong (Group) Company Limited in 1989. Mr. Shi had been working in the Finance Department and Asset Management Department of Nam Kwong for a long period of time. He was delegated by Nam Kwong in 2000 to Macau to hold the management positions in various departments. With his extensive experience in finance and asset management, Mr. Shi is dedicated to further enhance CEM’s operational and management performance.