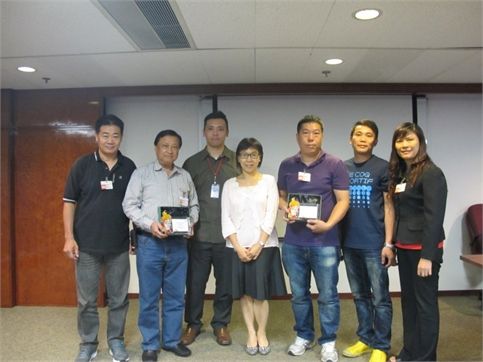 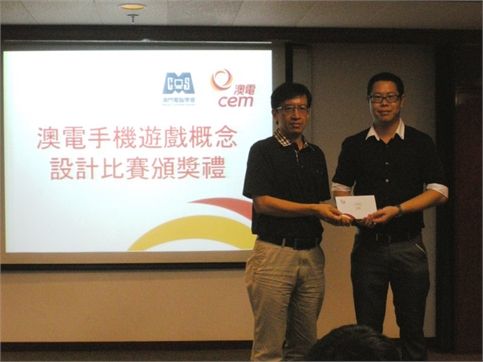 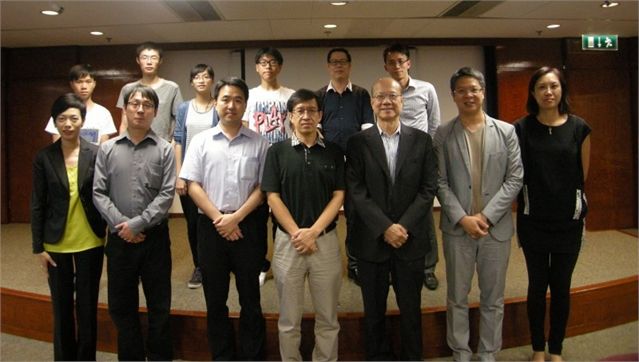 In the ceremony, winners expressed that the contest let them have the opportunity to do research and get to know in depth about electricity, they gained knowledge in electricity saving and safety through the process of designing their own mobile app game concept. On the other hand, Adam Iao, one of the judges, stated that by only submitting a blueprint of the mobile App game concept design and not requiring program development, the contest can effectively attract more people to take part. He was impressed by the entrants’ creativity on how to link up games and education of energy saving and safety. The judges also deemed that the public has improved the awareness of electricity saving and safety in recent years.

Cecilia Nip emphasized that promotion of energy saving and safety is always one of CEM’s core messages delivered to the citizens. This was the first time of CEM to launch a Mobile App Game Design Contest, also was the first mobile app game concept design contest held in Macau, hoping to explore more approaches to reach and educate different target groups of citizens. CEM will continuously hold various events to promote energy saving and safety in the future.