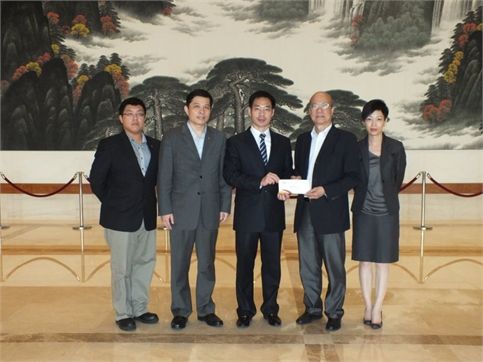 To express the concern to the earthquake victims in Sichuan Ya’an, CEM donated MOP100,000 and launched an internal fundraising campaign to encourage its staff to donate money for disaster relief.