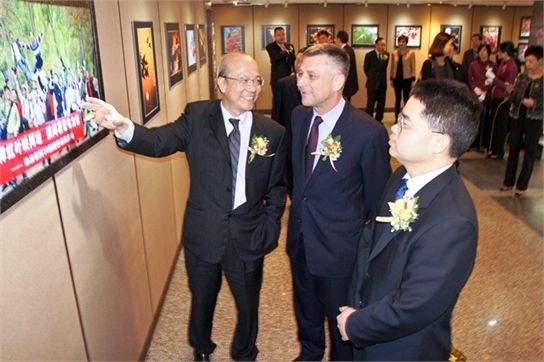 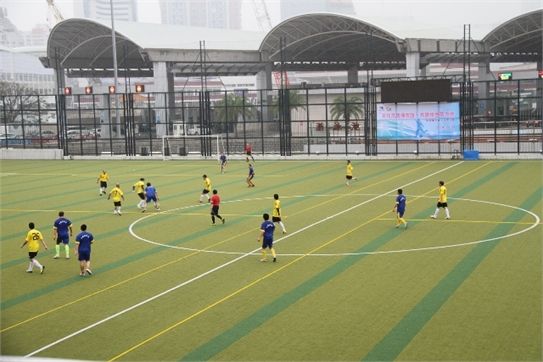 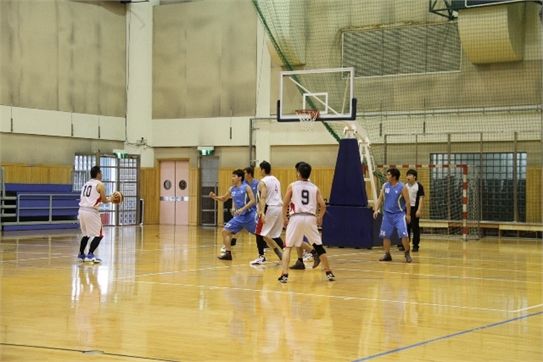 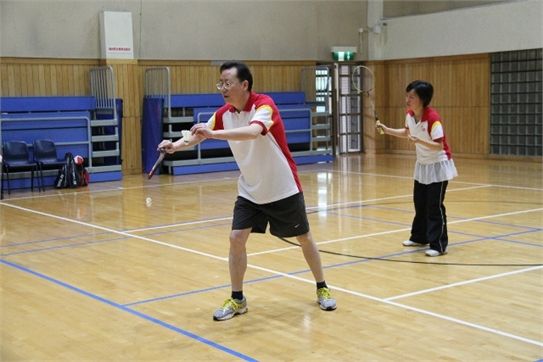 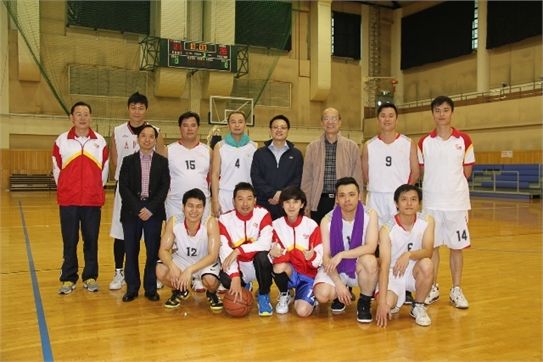 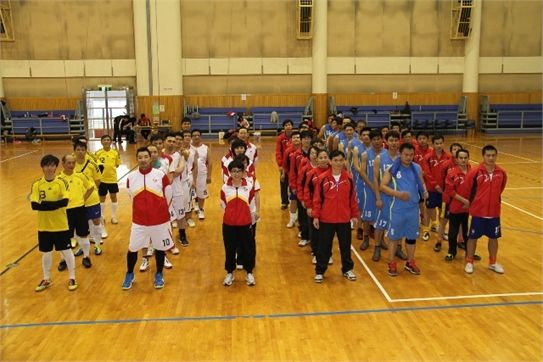 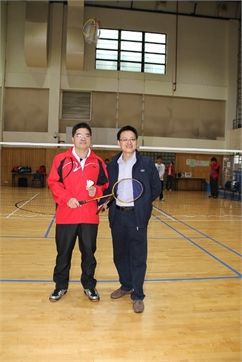 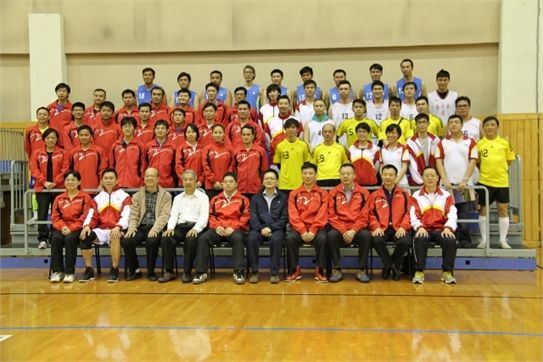 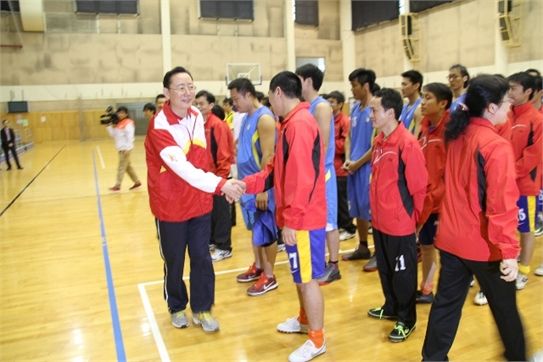 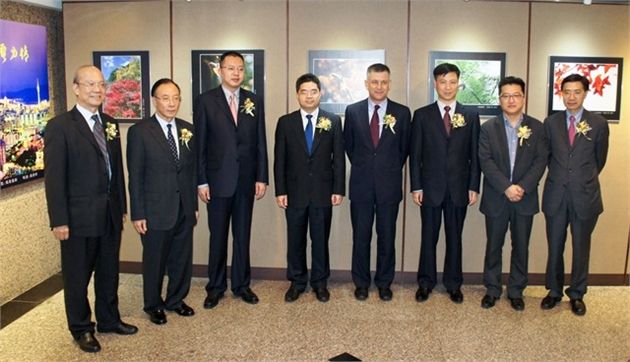 Companhia de Electricidade de Macau - CEM, S.A. (CEM) and Guangdong Power Grid Corporation (GPG) Zhuhai Power Supply Bureau jointly held a series of activities to celebrate the 28th anniversary of the power grid interconnection between Guangdong and Macao. Following the cycling event held in July 2012, photography exhibition as well as friendlyball games were organized in Zhuhai in January, demonstrated the long-term friendship between the two power companies. In order to further strengthen the communication between their employees, a photography exhibition was kicked off at the Plaza Art Gallery at 6p.m. today to showcase a total of 70 outstanding photographic works. Meanwhile, themed on “deepening friendship through cultural exchanges and building green power grid through joint efforts”, several football, basketball & badminton friendly matches will be held at the Worker’s Stadium at Portas do Cerco at 9a.m. on March 2 (Saturday). The photography exhibition will be open to the public from 10a.m. to 10p.m. between March 1 and 10.

Advisor to CEM Executive Committee Iun Iok Meng said that the activity in Macao is more than an opportunity to showcase excellent photographic works, as it is also an occasion for employees of the two power companies to build up team spirit. Iun Iok Meng added that it is of great significance, as wholesome sports and cultural activities promoted by the two groups is the best bridge for communication among their staff.

Ma Chengming, Chairman of the Trade Union of Zhuhai Power Supply Bureau, expressed gratitude to staff of the two companies for their dedication and called on them to continue to support the activities held in the future. He said he is eagerly expecting the 30th anniversary celebration that will be jointly organized by CEM and Zhuhai Power Supply Bureau in the coming years.