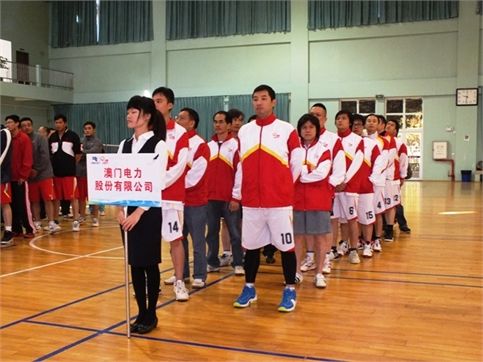 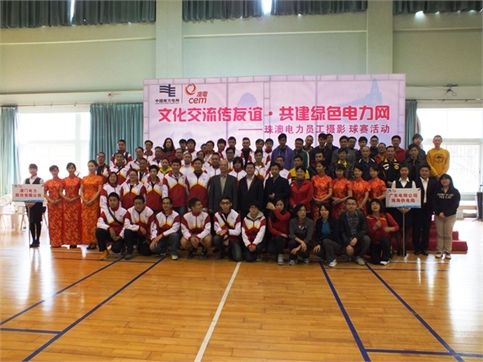 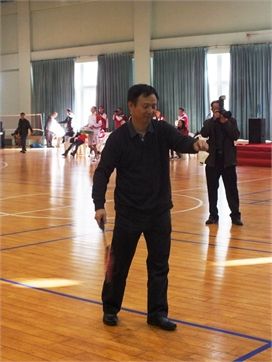 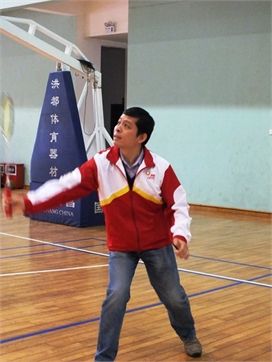 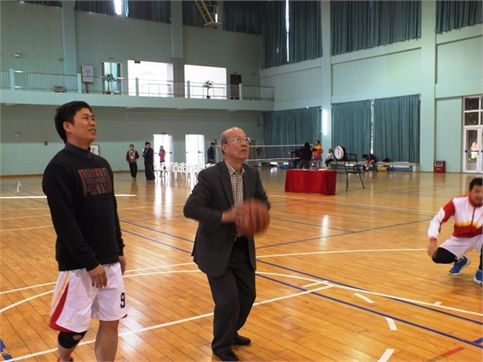 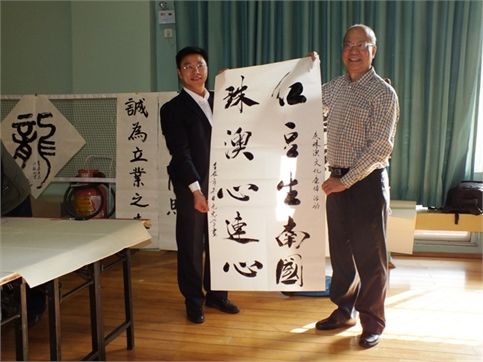 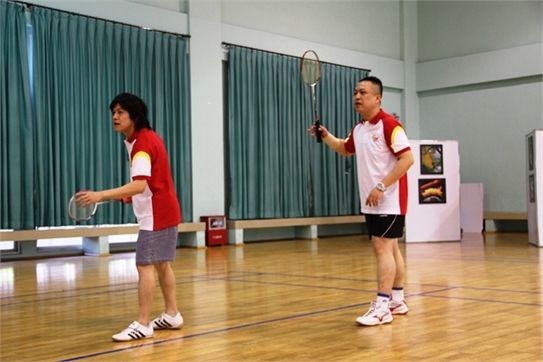 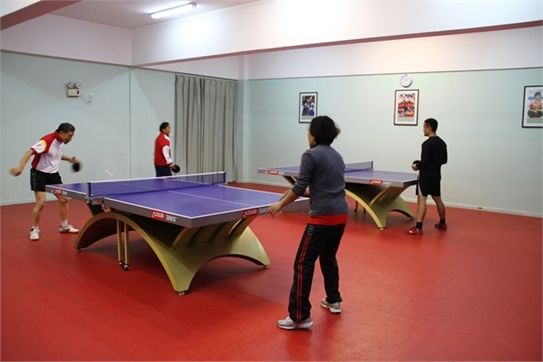 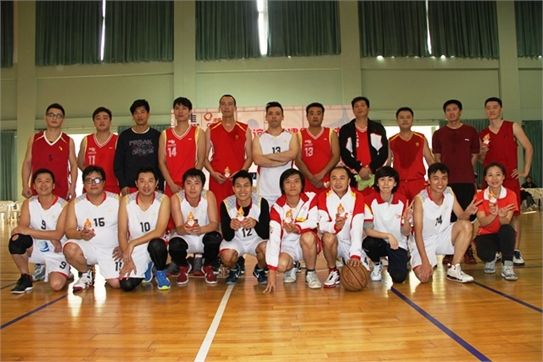 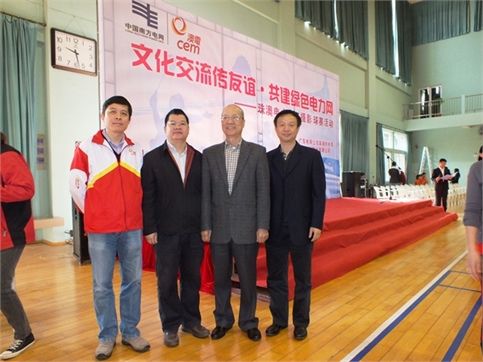 Following a cycling tour in July last year which aimed to promote energy conservation and environmental protection, Guangdong Power Grid Corporation Zhuhai Power Supply Bureau and CEM staged a photography exhibition, a cultural exchange on calligraphy and painting and a friendly match of table tennis, basketball and badminton at the staff activity center of the Zhuhai Power Supply Bureau on January 19 to celebrate the 28th anniversary of the grid interconnection between Guangdong and Macau, promoting low-carbon and environmental-friendly concept and forging closer ties between the power enterprises of both regions. Themed on forging deep friendship through cultural exchanges and building green power grid through joint efforts, the activity aims to enhance communication and friendship between the both sides in order to make concerted efforts to maintain stable power supply in both regions.

Following the opening ceremony, a badminton match was held between Wan Jusheng from Zhuhai Power Supply Bureau, and Benjamin Yue from CEM. Both of them had outstanding performance. After that, a mixed table tennis match and a mixed badminton match (each team comprising of one employee from Zhuhai Power Supply Bureau and one employee from CEM) were particularly arranged, aiming to enhance communication and sharing.

Last December, a delegation of 20 people led by Wan Jusheng and Iun Iok Meng, went to the Shimen National Forest Park in Guangdong’s Conghua city for photography activities. Seventy excellent photos were picked out afterwards. They will be exhibited at Zhuhai first, and will be exhibited in Macao between March 1 and 10.

Iun Iok Meng said in the speech that cycling tour held last year marked the long-term cooperation and deep friendship between the power enterprises in Macao and Zhuhai. This year’s photography exhibition and friendly matches of ball games can promote sports activities taking place between the two enterprises as well as enhancing communications and friendship between the employees. Therefore, CEM will continue to invite Zhuhai Power Supply Bureau for activities in March. Iun Iok Meng hoped to hold more socializing activities and was looking forward to the ceremony of the 30th anniversary to be organized by CEM in cooperation with Zhuhai Power Supply Bureau in 2014.