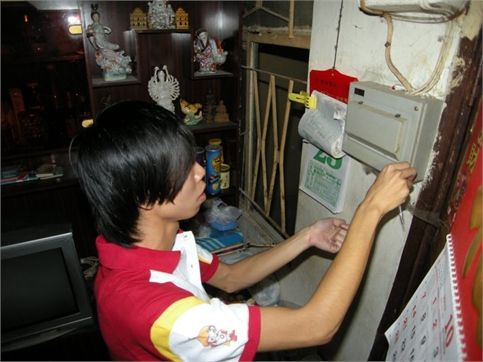 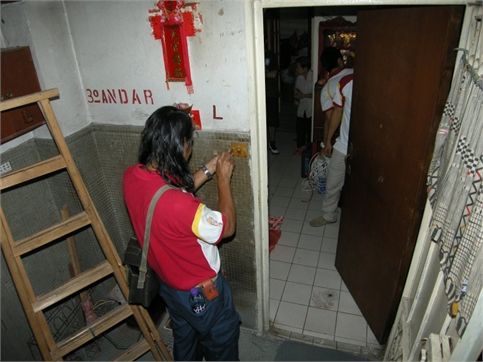 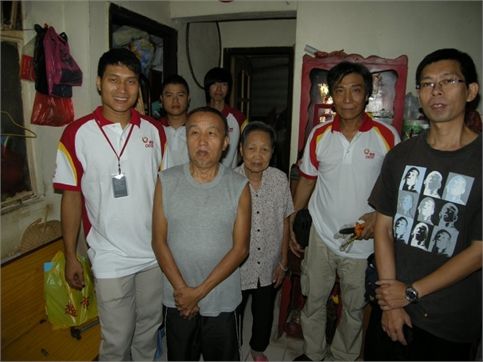 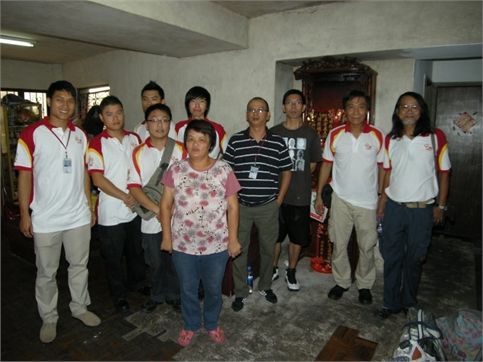 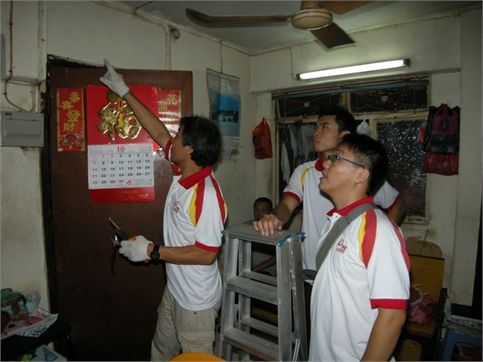 CEM was one of the first companies in Macao to launch in 2000 a dedicated program to assist citizens in need. The project consists of providing safety checks and free rewiring of household electrical installations for seniors and citizens with special needs under government social welfare. Nearly 200 citizens have had their electrical installations enhanced free of charge since then.

The Programme has been receiving very good feedback from the community. Due to its success, year by year its scope is extended to include more under-privileged citizens. For more than a decade, CEM has been collaborating with the Social Welfare Bureau (IAS) and major social solidarity institutions of Macao including Caritas Macao, Women’s General Association of Macao, and Macao Federation of Trade Unions. This year, CEM collaborates with two new institutions, the Peng On Tung Tele-Assistance Services and Macao Special Olympics. Total 18 disadvantaged families will receive the services by end of 2012. Services are provided free of charge by CEM voluntary electricians and engineers, from all operational departments.

On 25 October, a team of CEM staff completed two more cases selected by Macao Special Olympics. Two families with members with intellectual disability and financial difficulties had their shabby electrical installations upgraded, and now living in a safer environment.

One of the beneficiaries Mr. Chan, 54 years old and unemployed, lives with his mother of over 80 years old, said “We are pleased to have CEM came to our home to help us restoring the electrical installations. Before we always worried that someday fire accident might happen due to the worn wirings. We feel much relieved and safe now. Their voluntary staff were also very friendly and helpful to us. Thank you!”

CEM has been playing an active role in carrying out its social responsibility. Every year, with the voluntary collaboration of its Ambassadors, the Company organizes and participates in various community services, e.g. visits community centers, employs citizens with intellectual disabilities, organizes educational events for the youth, and many others.

With the success of helping nearly 200 underprivileged citizens throughout the last twelve years, CEM will continue the Program in the hope to assist more citizens in need and contribute to improve their living conditions.